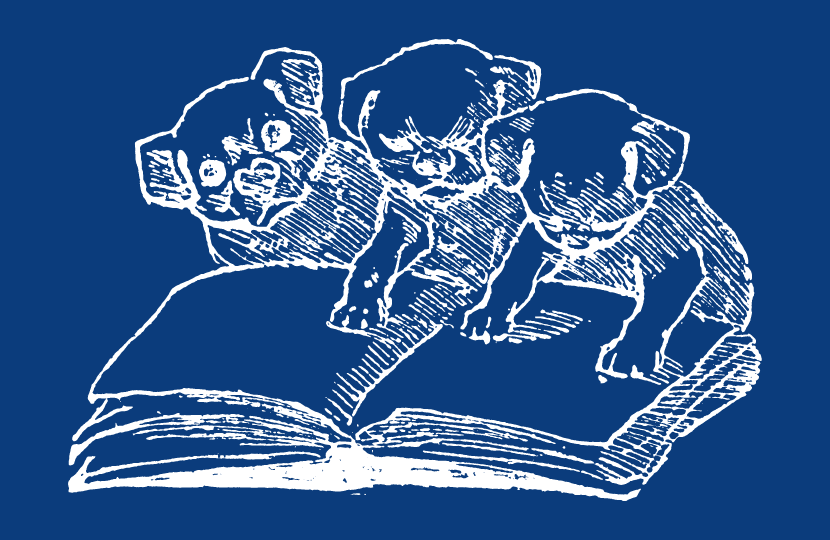 A number of constituents have contacted me about puppy smuggling.  I share their concerns about this crime and am grateful to the Dogs Trust for highlighting the issue.

First and foremost, I want to reassure you that I take the issue of illegal dog and puppy imports very seriously. This abhorrent trade causes suffering to the smuggled dogs and puts health at risk.

I am pleased that the UK has long history of leading the way on animal welfare and now that we have left the EU, the Government is committed to improving our already world-leading standards by delivering a series of ambitious reforms, outlined in the Action Plan for Animal Welfare. This includes introducing new powers in line with the manifesto commitment to crack down on puppy smuggling through the Animal Welfare (Kept Animals) Bill.

To tackle the unethical trade of puppy smuggling, the Bill will reduce the number of pets that can travel under pet travel rules. It will also include powers for the Government to bring in further restrictions on the movement of pets on welfare grounds, for example by increasing the minimum age of imported puppies and restricting the import of pregnant dogs and dogs with mutilations such as cropped ears and tails.

I am assured that all pet animals entering Great Britain on approved routes undergo documentary and identity checks. The checks are performed by ferry, train or airline carriers or agents acting on their behalf. The Animal and Plant Health Agency also undertakes random checks of the pet animals travelling to ensure the carriers are performing their duties to the required standard. Further, the Animal and Plant Health Agency works with Border Force and other operational partners at ports, airports and inland, sharing intelligence to enforce the Pet Travel Scheme, disrupt illegal imports and seize non-compliant animals.