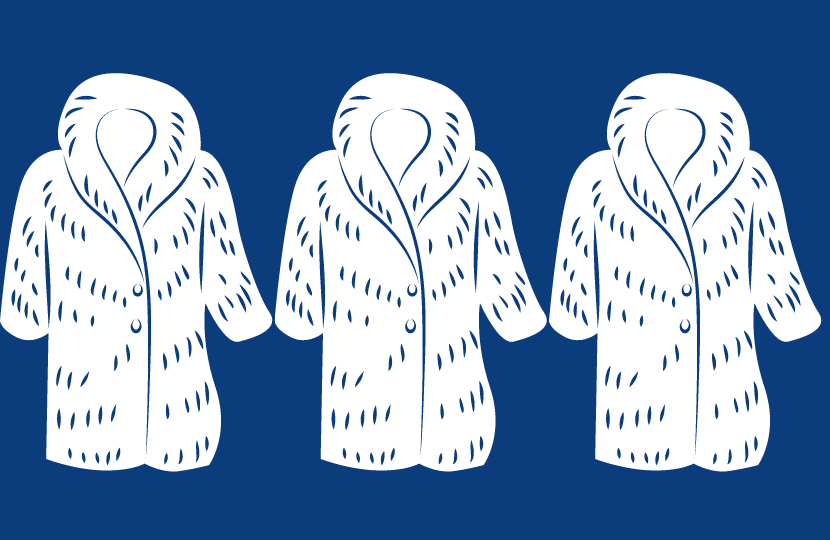 I support the highest standards of animal welfare and in the UK we have some of the highest welfare standards in the world. In addition to fur farming being banned in the UK, I am pleased to note that the import of fur products is tightly regulated. It is illegal to import furs derived from cats or dogs, or products made from them. In addition, the fur and skin of endangered animals or fish cannot be imported without a valid permit.

As well as this, it is prohibited to import furs or fur products from 13 wild animal species originating in countries where they are caught in the wild by leg-hold traps, or trapping methods that do not meet international standards of humane trapping. Strict rules are also in place to ensure that animals kept for fur production are kept, trapped and slaughtered humanely.

I appreciate that there is considerable support for banning all imports of fur products. The UK continues to support higher animal welfare standards worldwide as the best way of phasing out cruel and inhumane fur farming and trapping practices that are banned here. Now we have left the EU, the Government has retained all the current regulations banning imports of cat and dog fur and seal products from commercial hunts, as well as controls on products from endangered species and humane trapping.

While there are the existing import restrictions listed above, it is still possible to import other fur from abroad. I am therefore pleased that a call for evidence has now been carried out, alongside the Scottish and Welsh governments, to seek views from the public and businesses surrounding animal welfare as well as the social and economic impacts associated with the fur trade, both at home and abroad. I understand that the views, data and case studies received will be vital to helping to inform future government policy in this area, including by better understanding the trade both at home and abroad, and I look forward to reading the results in due course.

The UK will also be able to press for high standards through international forums such as the World Organisation for Animal Health, CITES and others. The UK will retake our seat on these bodies and be able more effectively to promote and support improved animal welfare standards internationally.