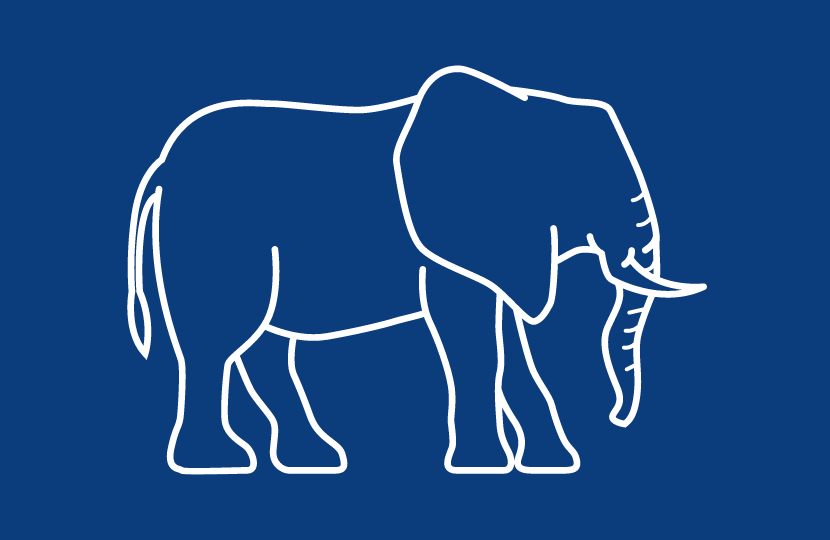 Constituents have contacted me about the plight of the elephant and the ivory trade. Constituents are to be commended for raising his issue. There is serious concern, which I share, about the effect of illegal poaching and ivory trafficking on the long-term prospects for the survival of the elephant.

The decline in the elephant population, fuelled by poaching for ivory, shames our generation. The need for radical, robust action to protect one of the world's most iconic and treasured species is beyond dispute. Ivory should never be seen as a commodity for financial gain or a status symbol.

I am therefore pleased that Ivory Act 2018 will bring into force one of the world's toughest bans on ivory sales. The ban will cover items of all ages, not just those made after a certain date, and the maximum available penalty for breaching it will be an unlimited fine or up to five years in prison. It will include certain narrowly-defined exemptions for items that do not contribute to poaching, where a ban would be unwarranted. By covering ivory items of all ages and adopting these narrow exemptions, the UK’s ban will be one of the toughest in the world. As part of the recent Queen's Speech, the Government reaffirmed its commitment to implementing the Ivory Act and Ministers are working to do this as soon as is practicable. They are first required to consult on certain, specific matters that will be set out in the secondary legislation and in guidance. I understand that Ministers plan to publish this consultation shortly.

The Government takes the issue of illegal poaching and ivory trafficking very seriously, as it demonstrated by holding the London Conference on Wildlife Trafficking. Over 40 countries adopted the London Declaration in an effort to save iconic species, including elephants, from being poached to the brink of extinction. The Buckingham Palace Declaration followed with a range of commitments to help the private sector tackle this illegal trade. The UK made available £13 million for various projects through the Illegal Wildlife Trade Challenge Fund, and is now doubling that funding. It is also training rangers in Gabon, home of Africa’s largest population of forest elephants, to combat poaching. Ministers also recognise the growing threats to the Asian elephant from the illegal trade in live animals, fed by demand from the tourist and entertainment industries. The UK has been working through CITES to increase protections worldwide.

The UK does not permit trade in raw ivory tusks of any age, and Ministers are pressing for this approach to be taken internationally.

There have been some calls for a complete ban on the sale of ivory-related products, regardless of age. The Government launched a consultation on this issue but recommended that ivory products which originate prior to 1947 would not be destroyed on the basis that this is an antiques market. I recognise that there is a debate to be had as to whether it is possible to separate the ivory-product market. I was therefore pleased to receive correspondence from a constituent who works in the antiques industry. This constituent, makes an alternative suggestion as a means to save historical art whilst using its value to fund the fight to protect the elephant population. I have sought the permission of my constituent to highlight her ideas and I have sent the ideas to the relevant Government Minister to consider:

"Please let me emphasise that I wholly support the protection of the world’s elephant population and abhor their needless slaughter to obtain ivory.  However I also believe that a total ban on the sale of antique ivory will not only have little impact on their current plight but could in fact exacerbate it.

I strongly support an increased level of regulation on the sale of antique ivory and believe that those who wish to trade in it should register to do so.  This could be for a not insubstantial amount of money on an annual basis with funds after expenses going towards the work on the ground to prevent elephant poaching.  I believe that there should potentially be an ivory council of experts who could authenticate antique items (pre 1947) and that all ivory that is offered for sale that is either illegal because it is unworked or post 1947 should be destroyed.  With this in mind legal items could be recorded and given passports for future authentication, which again would require a fee and further potential funds for the preservation of these magnificent beasts.  Another suggestion is that a percentage of any sales of antique ivory should also be required to go to towards their protection.

In my opinion the antiques trade could be one of the biggest weapons in the preservation of elephants, but is currently being portrayed as a potential cause of their downfall.  If a complete ban on the sale of antique ivory is put into place then there will be no differentiation between a piece of 18th century carved ivory and a modern day unworked tusk.  The market will certainly go underground, be harder to police and any revenue that could be generated from the sale of antique ivory to be put towards their protection would be lost.  The laws on the sale of antique ivory could no longer be upheld by my industry, as we would be denied handling it at any level.  In short, the total banning of the sale of antique ivory will not bring back any of those elephants who died seventy years or more ago, and will prevent the enormous positive impact the antiques industry could have on the situation if we work together with parliament to help preserve these incredible creatures."