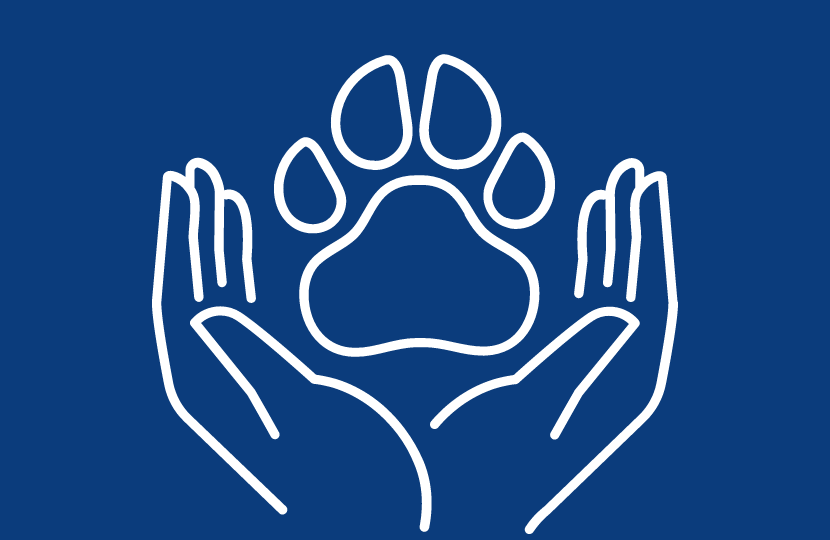 The UK has some of the highest animal welfare standards in the world and it is right for us to cement our status as a global leader by continuing to raise the bar. I am pleased that the recent Queen's Speech set out how this Government will take advantage of our status as an independent nation outside the EU to go further in protecting our animals, whether on the farm, at home or in the wild and will address the challenges presented to the welfare of animals in both the domestic and international spheres.

I am sure, like me, you will be encouraged to know that the Prime Minister believes animal welfare is a priority. Back in 2019, in his first speech outside Downing Street, Boris Johnson said “let us promote the welfare of animals that has always been so close to the hearts of the British people,” and I know that my Ministerial colleagues agree with this sentiment.

I am pleased that the new Animal Welfare (Sentencing) Act is now in force, enabling tougher prison sentences for the most serious perpetrators of animal cruelty, from the previous maximum of six months to up to five years. I believe that this increase in sentencing will send a clear message that this behaviour will not be tolerated. The maximum five-year sentence is one of the toughest punishments in Europe, strengthening the UK’s position as a global leader on animal welfare.

I am proud that this Government will take advantage of our status as an independent nation outside the EU to go further in protecting our animals. Ministers have set out a wide-ranging plan for driving forward reforms in the first-of-its-kind Action Plan for Animal Welfare. Building on the Action Plan, the Animal Welfare (Kept Animals) Bill will bring in some of the world’s highest and strongest protections for pets, livestock and kept wild animals. This Bill will end excessively long journeys for slaughter and fattening, deliver on the manifesto commitment to introduce a ban on keeping primates as pets, and introduce new powers to tackle the unethical trade of puppy smuggling.

It is welcome that the Queen's Speech also reaffirmed this Government's commitment to implementing the Ivory Act, and bringing in mandatory cat microchipping. Finally, ministers plan on banning the import of hunting trophies from endangered animals abroad and ending the advertising for sale in the UK of low welfare experiences abroad through an Animals Abroad Bill.