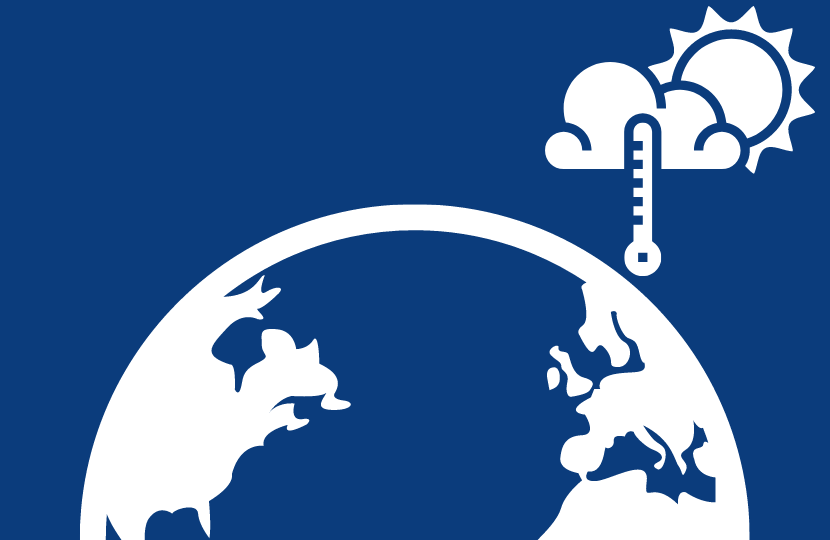 A number of residents have emailed me about meeting our climate commitments. In November last year, the Government set out a ten point plan for a green industrial revolution with key milestones to reach by particular dates. In summary, to help us meet our net zero by 2050 target, the UK will:

1. Produce enough offshore wind to power every home whilst supporting up to 60,000 jobs

2. Work with industry aiming to generate 5GW of low carbon hydrogen production capacity by 2030 for industry, transport, power and homes, and aiming to develop the first town heated entirely by hydrogen by the end of the decade backed with around £500 million Government investment.

3. Advance nuclear as a clean energy source, across large scale nuclear and developing the next generation of small and advanced reactors, which could support 10,000 jobs and is backed with £525 million Government funding.

5. Make cycling and walking more attractive ways to travel and investing in zero-emission public transport of the future.

8. Become a world-leader in technology to capture and store harmful emissions away from the atmosphere, with a target to remove 10MT of carbon dioxide by 2030, backed with around £1 billion in Government investment.

9. Protect and restore our natural environment, planting 30,000 hectares of trees every year, whilst creating and retaining thousands of jobs.

10. Develop the cutting-edge technologies needed to reach these new energy ambitions and make the City of London the global centre of green finance.

I am pleased to report that the independent Committee on Climate Change has concluded that our net zero by 2050 target is feasible, deliverable and can be met within the same cost as was estimated for our previous target of 80 per cent which was set back in 2008, such has been the power of innovation in reducing costs.

As you may know, the landmark Paris Agreement of 2015 aims to halt global warming at well below 2°C, while pursuing efforts to limit it to 1.5°C. I hope you will be reassured to know that at the G7 in June and under the UK's Presidency, world leaders committed to achieve net zero by no later than 2050, and halve their collective emissions by 2030, compared to 1990 levels, which will limit the rise in global temperatures to 1.5°C.

Thank you to everyone who contacted me on this matter.