Brexit and the Environment 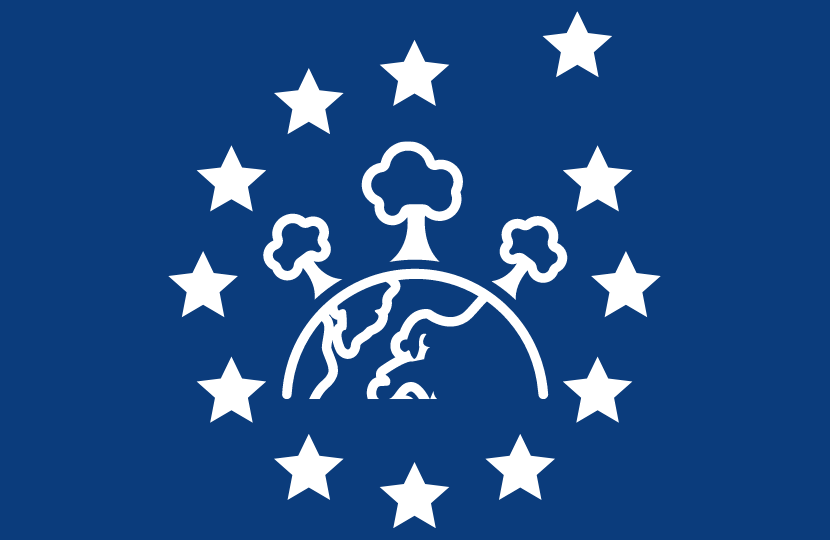 I have received a great deal of correspondence from constituents who are, quite rightly, concerned about the future of our Environment after we leave the European Union.

As set out in the 25 Year Plan to Improve the Environment, the decision to leave the European Union has created an historic opportunity to deliver a Green Brexit, where environmental standards are not only maintained but enhanced.

I understand why this is a moment of concern for some. The European Union has, in a number of ways, been a force for good environmentally, so I am pleased that the Government has no intention of weakening the environmental protections it has seen put in place. In other areas it has not always succeeded, most clearly in relation to the Common Agricultural Policy (CAP) and the Common Fisheries Policy (CFP).

The CAP rewards land-holding ahead of good environmental practice. Outside it, we can use public money to reward environmentally responsible land use. Meanwhile despite reforms that the UK has led since 2010, still 40 per cent of fish stocks in the Atlantic, North Sea and Baltic Sea are being fished unsustainably. By leaving the CFP, taking back control of our waters, granting access and allocating quotas based on sustainability, we can pursue the very highest standards in marine conservation.

Outside the EU we can develop global gold standard environmental policies, taking smarter, more targeted approaches to the improvements we want to see. As a start, Ministers have been consulting on a new independent, statutory body to advise and challenge the Government and potentially other public bodies on environmental legislation, stepping in when needed to hold them to account and enforce standards.

We can, and I believe we will, be the first generation to leave the environment in a better state than we inherited it.

I therefore want to assure constituents that as the chairman of the all-party group on bees, as a bee farmer and more importantly as an MP that proudly represents an area where vast swathes of land have been designated as areas of outstanding natural beauty, I have a vested interest in ensuring that our environment is protected and will endeavour to make sure this happens.