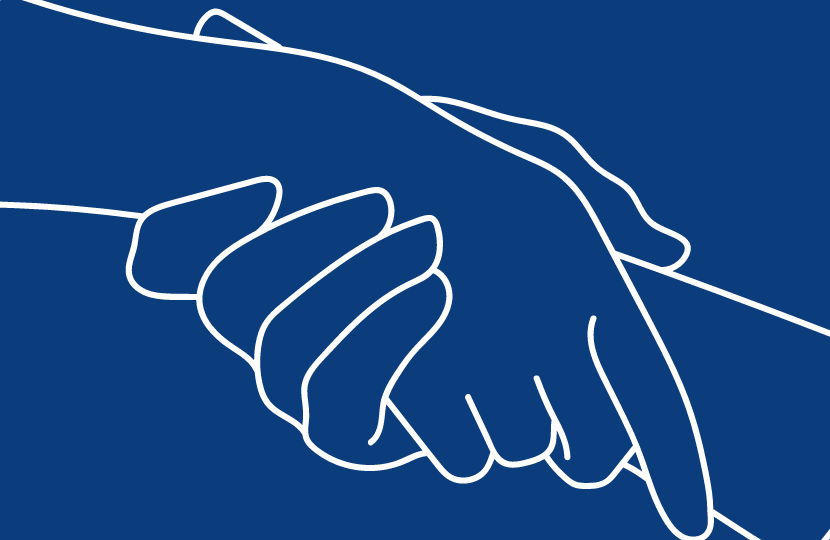 When the Assisted Dying Bill was defeated in the House of Commons three years ago, I sensed that it was not the last we had heard of it. Going through my correspondence from constituents, it seems I was right.

Many constituents have contacted me since the defeat of the bill urging me to attend various events and encouraging me to listen to different viewpoints. I have endeavoured to attend such events where my parliamentary duties have permitted and I thank those who have contacted me to bring them to my attention.

When the bill was debated in Parliament in 2015, I was fortunate enough to hear from many of my constituents from all walks of life. Some urged me to vote against the bill, believing that it would encourage others (such as those with mental health issues) to seek an end to their lives and told me the bill would set a dangerous precedent in allowing doctors to assist in suicide. Others lobbied me to support the bill because they believed that terminally ill patients should be given a choice to end their suffering with dignity.

I heard impassioned stories from clergyman, from clinicians and from leading campaigners who were all instrumental in shaping my decision to vote in favour of the Assisted Dying Bill. The bill would have allowed individuals who were deemed sound of mind and were suffering from an irreversible medical condition likely to cause death within six months, the right to be prescribed with medication from a doctor to end their life. As you know, I chose to give them this option because I believed, and still do, that terminally ill patients enduring unbearable pain should have control of their own lives even to the end.

I fully accept that assisted dying is a subject on which it is entirely possible for people to hold widely different but defensible opinions. This is why the substance of the law in this area is not a matter of party politics but of conscience, and why the vote on the Assisted Dying Bill was a free one. I find it encouraging that countries such as Canada and Australia have passed laws on assisted dying. If the time should come again to vote on the issue in the UK, in a free vote, I would choose to vote the same way.