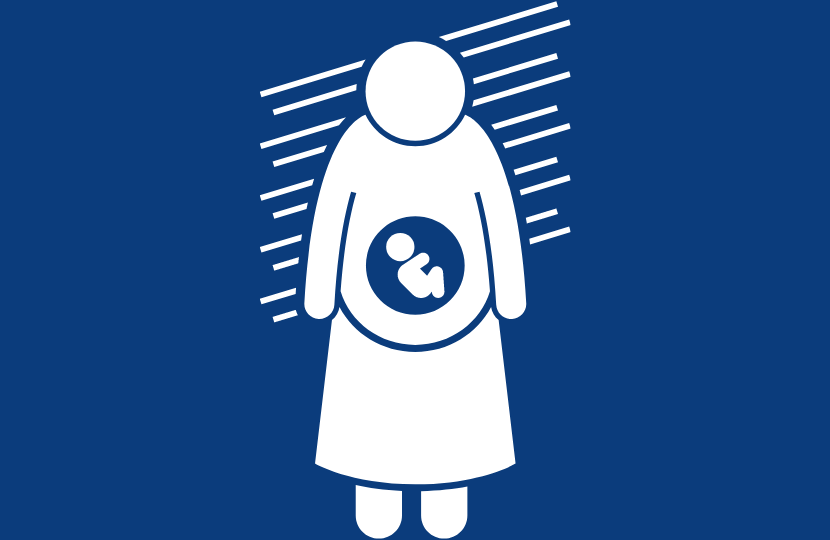 I should start by stating that I believe that the law around abortion needs updating. I do not believe that it is right that women and medical practitioners are relying on an exception to the Offences Against the Person Act 1861 to be permitted this procedure. That may have been a suitable means to bring in abortion provision in 1967 but it does not sit right with me in 2021. This situation has now been changed for Northern Ireland but we are still maintaining that criminal law permits abortion only if there would be a risk to life or permanent injury to the physical or mental health of the woman or existing child (or similar exemptions). In practice, this is not being complied with. Equally, the term limit of 24 weeks of gestation may have been right given medical and scientific capabilities over 50 years ago but it could be argued to be later into term than current advances. Ireland introduced a specific health right and a term limit of 12 weeks of gestation (with later exceptions if health risk permit or foetal abnormality ensues).

These matters should, I believe, be discussed, debated and consulted upon. It is for this reason that I did not support the amendments put forward by Diana Johnson and others this week. Whilst I agree for the need to put abortion provision on a decriminalised footing, there were aspects which gave me cause for concern and, as stated, I believe we need a well-thought through process and not a change via a simple amendment. For instance, the amendment would have allowed abortion to be carried out without medical supervision. This relates to pills being taken at home. There have been a small number of unfortunate incidents where women have taken these later than their condition should have allowed. This has ended in emergency hospitalisation. The safety of women needs to be enshrined in law and I am not convinced this would have been paramount.

In response, it has been argued that women can feel harassed outside abortion clinics so should be free to take pills at the home. I am aware that the situation outside some clinics is a concern. As such, I supported an amendment which would have made it an offence to harass women outside abortion clinics. This, in my view, would have strengthened the argument for continuing to insist that abortion should be supervised by a medical practitioner from a clinic.

Neither amendment was pushed to a vote so the law remains unchanged. I do believe there is a majority in Parliament in favour of putting abortion provision on a statutory health footing rather than having it as a defence to a criminal act. My hope is that we can bring the entire service provision on to a medical platform which is fit for the current century. I am aware that you will be of a different view to me on abortion provision, and may not agree with it all. I respect this view and make it my business to meet many of those with this belief.

I hope this sets out my own view on the amendments and for the current provision.