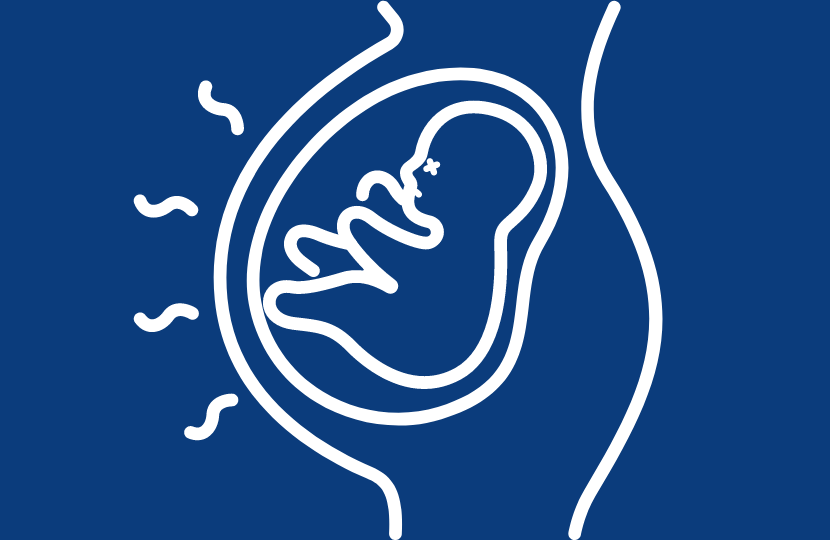 Abortion is a deeply emotive and contentious issue, and it is for this reason that MPs are able to vote freely and are not whipped by their party to vote in a particular way.

Having visited Northern Ireland and spoken to many women and girls who were denied the right to an abortion close to home, I take a great deal of interest in this issue. As is proper and in the spirit of democracy, I have also taken the time to speak to those on the other side of the debate who wish the law to remain unchanged. That being said, it is clear the sentiment in Northern Ireland supports a change to the law surrounding abortion. Indeed, a survey by Amnesty International found that 65% of Northern Ireland’s adult population support a change in their abortion laws.

I voted in favour of these regulations because the Supreme Court was clear that our legislation was out of kilter with our legal human rights requirements. It is vital that we fulfil our legal obligations under international law so that we are able to encourage other countries to do the same. The regulations that were brought forward by the Northern Ireland Secretary last month ensures compliance with the legal duties that Parliament imposed when it passed the Abortion (Northern Ireland) Regulations 2020. As a member of the Delegated Legislation Committee looking at the new legislation, I am assured that it is necessary because women and girls are still unable to access high-quality abortion and post-abortion care in Northern Ireland in all the circumstances that they are entitled to under the law made by Parliament in the absence of the Northern Ireland Executive.

With regards abortion on demand up to 24 weeks and for abortion for foetal abnormality beyond the overall limit of 28 weeks in the rest of the UK, the court ruling required Parliament to legislate in this manner and a legal opinion makes this clear. Had those in power Northern Ireland recognised that their abortion provisions was totally out of step with the rest of the UK and our treaty obligations, and not caused this matter to go all the way through the courts, the far reaching verdict would not have caused such extensive change. It is now the case that the abortion provision in Northern Ireland is now more liberal, in these two regards, than the remainder of the UK.

Personally, I wish to see a holistic and uniform approach taken to abortion across the UK. Our abortion legislation was enacted in 1967 and science and medical research has come a very long way since then. Indeed, if you look to other countries who have recently passed abortion legislation such as the Republic of Ireland, abortion is only permitted in the first 12 weeks of pregnancy unless the woman’s life or health is at risk, or in the case of fatal foetal abnormality.

I believe reforming our abortion law would provide much reassurance to those who oppose the idea in general, whilst ensuring we meet our human rights obligations and provide women with a fair choice about whether or not to continue a pregnancy.

Local MP Huw Merriman spoke out in support of the legislation to enable women and girls in Northern Ireland to have access to abortion services close to home at the Delegated Legislation Committee.