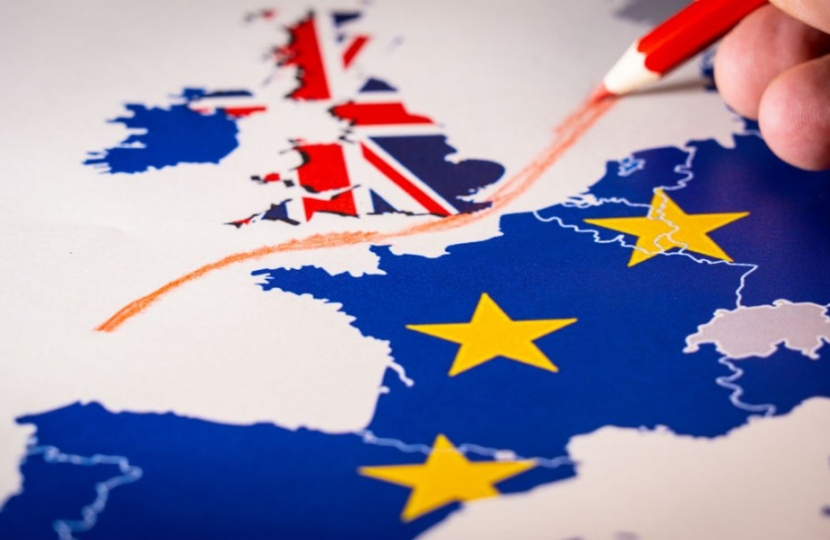 It now seems clear that there will be no cross-party agreement with Labour on leaving the EU. The Government intends to put the Withdrawal Agreement back to Parliament in early June. This will be the fourth time of asking and it is difficult to see how this will pass given how entrenched some MPs have become.

An alternative idea is to put all of the proposals against one another. Parliamentary voting custom tends to see the final vote being for one specific proposal versus rejecting that proposal outright. I cannot see how the process would allow two options to be put against one another in a run-off (with the largest proportion winning). In any event, we already had a series of ‘free’ indicative votes. None of the options got any more votes than the Withdrawal Agreement (which has the largest votes for but still short of a majority).

This week, I met with senior members of the Prime Minister’s team. They outlined the difficulties with the other four alternatives. On revoke, I agree that it would be an absolute outrage. On a General Election, I agree that it may not return a majority with a decisive outcome and I also believe it would lead to carnage for our party. On No Deal, I voted for it at every time but agree, as one of the 160 MPs out of 650 MPs to vote for No Deal, that it will not get approved by the majority of Parliament. On the fourth option, a confirmatory vote, I agree it is a failure to take the decision back to the people, but, I asked, if Parliament cannot deliver anything at all, what is the alternative? I stressed that we cannot sit on our hands hoping that something will come up. Leadership requires being straight with the public as to the problem and then finding a solution and campaigning for it to be delivered (which would be Leave in my view). Having voted for the Withdrawal Agreement, No Deal as the fallback and against extending Article 50, I contend that I have done my best to see the referendum result implemented. By seeking a solution to this impasse I believe I am still working towards this end-game.

The big obstacle to progressing Brexit is the current make-up of Parliament. Changing our leader is not ultimately going to alter this arithmetic. Boris Johnson may proclaim that he will renegotiate with the EU or threaten No Deal, but the EU will merely point out that he will not get Parliament to follow-through on his threat. Even if he did get a negotiated deal, which I would welcome, some of the Remain supporters on my benches would probably switch support for the deal and reject it. Therefore, for every Brexiteer we get to back an amended deal, we would lose another from the other wing.

Regardless, the Prime Minister has signalled that she will set a date for her departure after the Withdrawal Agreement has been voted on in Parliament in early June (if this does indeed occur). We will therefore have a leadership contest. I am concerned how this will look to a country at large which is looking for us to unite and deliver rather than divide and conquer. I will continue to do what I can to find a way through this challenge.