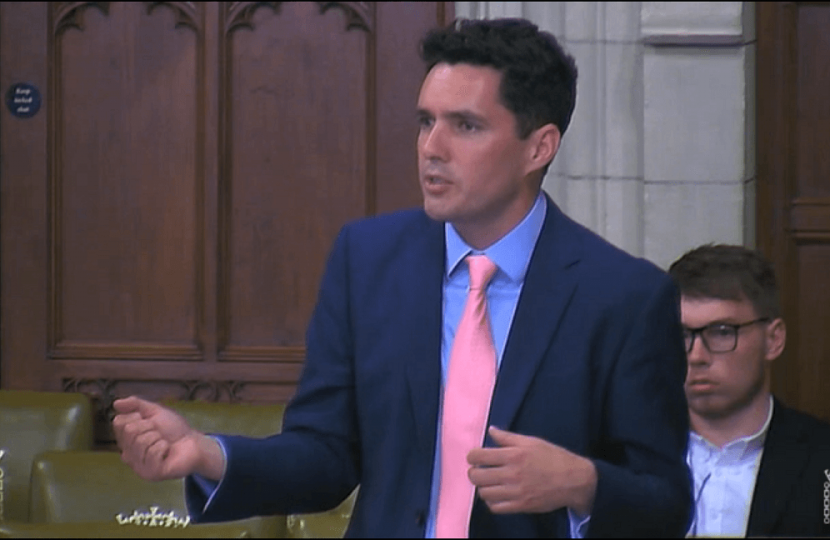 In a Westminster Hall debate discussing the funding of TV licenses for the over 75, Huw spoke on the BBC’s decision to provide a free TV licence only for those aged over 75 and also receiving Pension Credit. The debate comes in response to a petition calling for the restoration of free TV licenses for all over 75s.

Huw argued that the BBC was a public good that stood for “independence, impartiality, entertainment, excellence and education” in an era of fake news and misinformation and would be lost if the TV licence continued to be provided free of charge to all those aged over 75. Going forward, he said, MP’s needed to address whether it was “affordable to give people a benefit that they would be able to pay for themselves.”