Transport Select Committee: Policies and Priorities of the Secretary of State for Transport 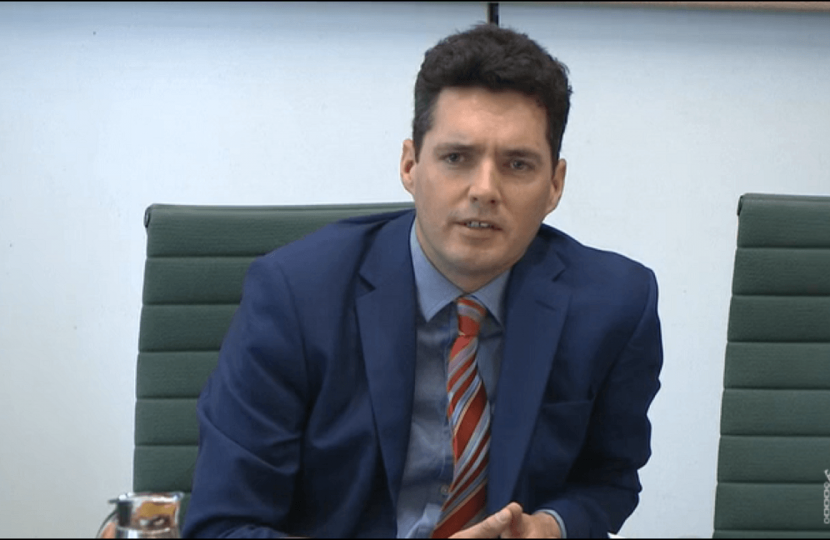 This was a one-off oral evidence with the Secretary of State for Transport, Chris Grayling MP.

I asked about the out of court settlement with Euro tunnel for no deal Brexit ferry provision and on whether that was the right decision.

I also asked why Highways England seem to get away with running over budget and if there is a more effective model that could be used to prevent this from continuing to happen.

Later, I enquired his reflection on the Southern Rail dispute and whether more needs to be done to limit damaging strikes.

Finally, I asked if he had enjoyed his role as Secretary of State for Transport so far and if he had any advice for a potential successor.