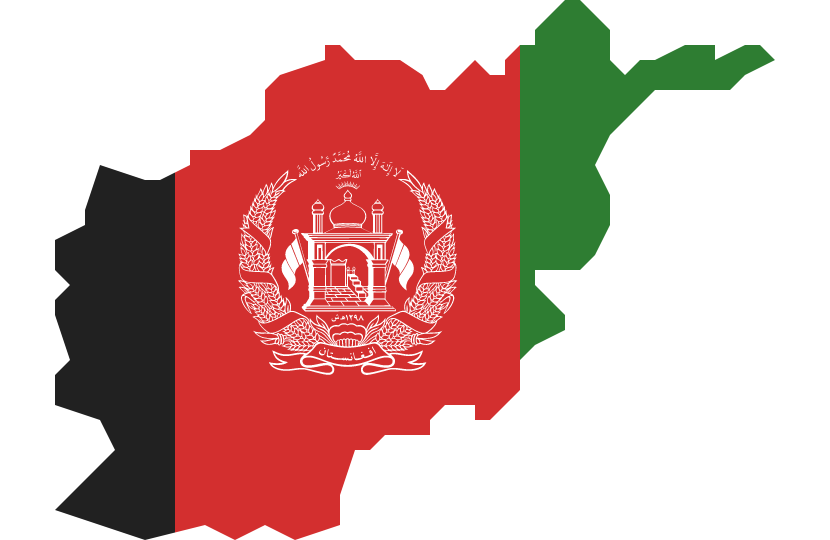 Let me start by stating that the manner of the allied troop withdrawal in Afghanistan has been a mistake. It has emboldened the Taliban to take over without any conditionality. The speed of them doing so has put many lives at risk. Along with our allies, our military and aid workers have spent the last 20 years seeking to deliver peace and fairness to the Afghan people. They have put their lives on the line and many have made the ultimate sacrifice. For them, and their families, this is a particularly tragic state of affairs.

The decisions made by former US President, Donald Trump, were a huge mistake. It was a mistake to make public and unilateral declarations of troop withdrawals, for domestic political gain, without playing hardball with the Taliban regime over conditions as to timing and their participation in a new administration. This has encouraged the river to flow faster towards the situation we now witness. President Biden has not altered course, so, with the rest of the allies, deserves his share of the blame. That said, he would have been sending his troops back up the hill if he had reversed Trump’s policy, due to the gains the Taliban made. Donald Trump’s decisions lifted the morale of the Taliban and made their path to Kabul easier to tread. None of this excuses President Biden’s speech of Monday evening. He took no responsibility and blamed the Afghans for not fighting, despite deserting them and leaving them to their fate. It was a shameful speech and I’ve used my social media to condemn him for it in the strongest of terms.

Whilst I recognise that, once allied troops left, the Taliban could have overturned any such arrangement, the fact that the US did not appear to try certainly guaranteed the fate of the country and has made for a situation where we are now challenged to get our own passport holders and those we are granting safe passage out of the country. Whilst the UK, as one of the countries involved on the ground, has to take its own share of responsibility, we never had the resources to hold the ground without the US leading. Our troops numbers were 9,500 back in 2011. The US had 98,000 at the same time.

The situation is currently unfolding and I will be making my representations to the Foreign Secretary to ensure we do everything we can to bring those to our shores who have every right, via passport or endeavour, to be here. The UK has committed a further 900 troops to help get these people out of the Kabul. The military side of Kabul airport is, as I type this, bringing planes full of people back to the UK. This is more orderly than the pictures of the civilian side of the airport (distressing as those are for Afghans who do not have the requisite link to this country). Getting those with a UK connection to the airport is a challenge which is being worked on by our troops and the Foreign Office.

It is also clear that we need to work with partners, including those in Pakistan, to steer the Taliban towards a path which is more reasonable than their previous position. Given Afghanistan is landlocked, the Taliban will need trade and access. We should not be naive as to their likely behaviour towards women, minorities and those who have worked with the allies. In reality, our best chance of helping those who need it, is to try and work internationally given we have left them domestically. These are not easy words to type.

Looking at global stability and security, we have a challenge now with other countries who may view the United States, and its allies, as being too week to intervene and hold the fort. The intervention in Afghanistan was driven by American self-interest following the attacks on 9/11 2001. Current, and future, UK administrations need to use the entrance and exit of the Americans in Afghanistan as a yardstick for decide if siding with the US, as Tony Blair did in 2001, is within the wider global interest.

I do not believe it was realistic, once the US administration signalled it’s retreat, to expect the UK to stand alone and commit more troops on the frontline. This would not have had public support. I do regret that the allies withdrew as they did. We now need to do what we can on the international diplomacy stage to assist. I would not want our UK aid money to be spent on the Taliban but, if there is a refugee crisis, I would expect us to commit to help certain countries on the border to help those people we spent years seeking to advance.

This situation will alter in the coming days and may give more pause for alternative thought. However, I wanted to send an early response to recognise the gravity of this situation, on a humanitarian and global security perspective, and my commitment to you that I will be putting pressure on the UK Government to step up to repatriate and work on the diplomatic stage.

Let’s not beat about the bush; the manner of the allied troop withdrawal in Afghanistan has been a mistake. It emboldened the Taliban to take over without any conditionality. The speed of them doing so has put many lives at risk.