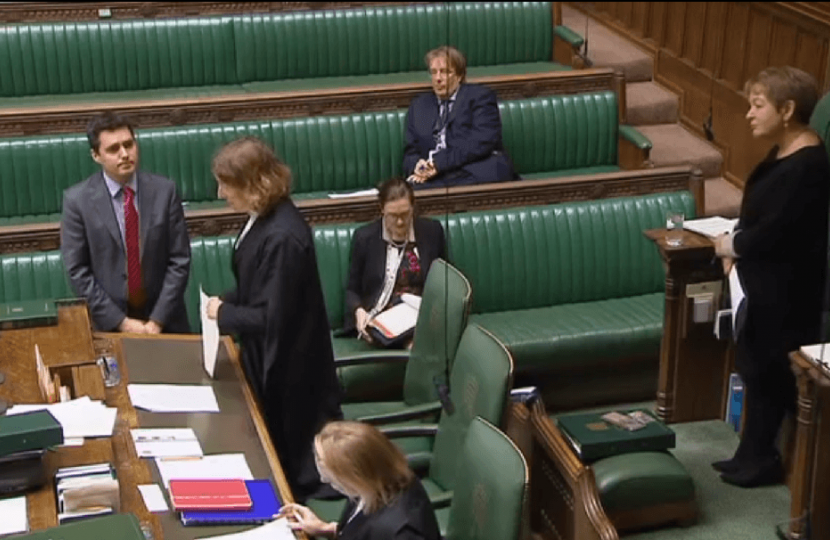 Local MP Huw Merriman's proposals for bringing in new legislation to introduce 24/7 cash-points in towns and villages has passed on to the second reading stage.  At this second reading, which is due to take place in January, the Bill will be read a second time before being debated by members of Parliament.

The 10 Minute Rule Bill, which has received cross-party support, comes after the closure of the last high street bank in Battle this year. Under the new legislation, banks would have a minimum service obligation to provide a free 24/7 cash-point in towns and villages with a population of over 5,000 residents.

Watch a video of the bill being presented in Parliament here: https://goo.gl/wwyYWi

Free 24/7 cashpoints for every high street

Last year I proposed a new law in Parliament calling for a minimum service obligation from banks and building societies to provide a free 24/7 cashpoint in towns and villages with a population of over 5,000 residents.