Chancellor announces measures to help with cost of living 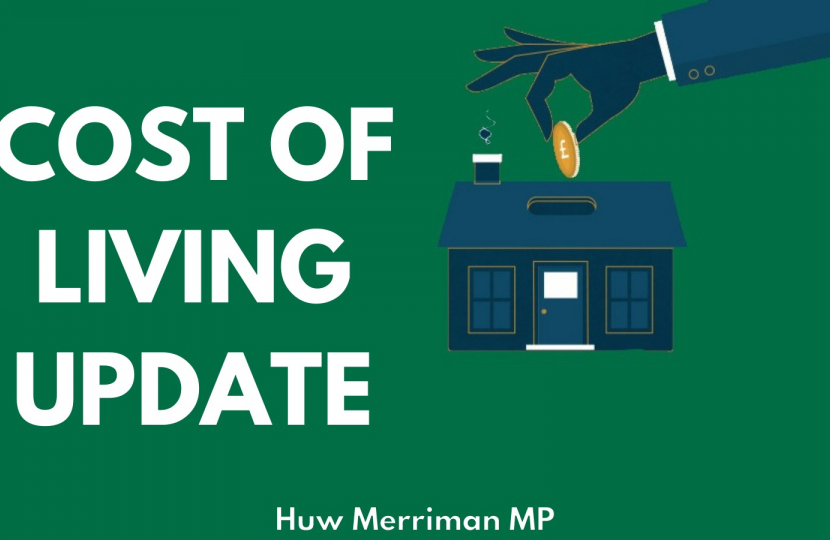 The Chancellor, Rishi Sunak, has today announced a £15 billion package of measures to help those struggling most with the cost of living. These include:

A targeted and temporary Energy Profits Levy on the profits of oil and gas companies will be charged at a rate of 15%, on top of the existing 40% headline rate of Corporation Tax. This will be temporary and phased out as oil and gas prices return to more historically normal levels.

A new Investment Allowance will double the overall investment relief for oil and gas companies and will see 91% less tax paid for every £1 an oil or gas company invests.

The Levy is estimated to raise around £5 billion over the next 12 months.

The existing clawback mechanism will be cancelled turning the £400 rebate into a grant. This will continue to be delivered by energy suppliers from October, with payments spread over 6 months.

Over 8 million of the most vulnerable households (around one-third of all households in the UK) will be directly sent a one-off cash payment of £650. It will be paid out from the Department for Work and Pensions in two separate instalments: one in July and the second in the Autumn. Payments from HMRC for those on tax credits will follow one month later.

All those who live in the UK and are in receipt of Universal Credit, Jobseekers Allowance, Employment and Support Allowance, Income Support, Working Tax Credit, Child Tax Credit, and Pension Credit are eligible.

The Government will send all existing recipients an additional one-off £300 cash payment, due to be paid out automatically in November/December. This is on top of the Winter Fuel Payments which have increased to £300.

For the nearly 6 million people who receive disability benefits – including Personal Independence Payments, Disability Living Allowance, and Attendance Allowance – there will be an additional one-off cash payment worth £150, paid out from the Department for Work and Pensions in September. This will help to pay for the higher costs often faced by those who require special equipment in their households.

Energy prices are rising, but there is help and support available. Please use the links on the left for more help and information.