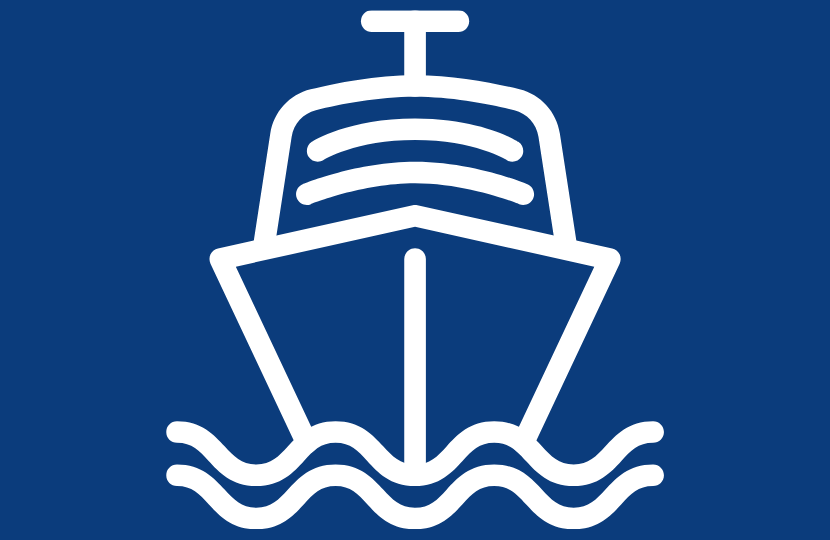 I would like to take this opportunity to pay tribute to the Windrush generation. These men and woman came to the UK, built their lives here and enriched our communities. To put it simply, members of the Windrush generation made the United Kingdom a more successful place and are rightly a central part of our great national story.

Recent demonstrations bring into sharper focus the injustices of the past and work which remains to be done today.

The Government has rightly stated that nothing can reverse the pain inflicted on the Windrush Generation. However, I do welcome the firm commitment by Ministers to do everything possible to right these wrongs and ensure this can never happen again.

As you will be aware, the Home Secretary received the Windrush Lessons Learned Review from independent adviser Wendy Williams and published the report at the earliest opportunity. The report is clear, lessons must be learned at all levels and by all political parties. I agree that this is a national scandal and must be treated as such.

The Independent Advisor suggests that the Home Secretary gives careful consideration to the findings outlined in the report. I agree entirely that a detailed formal response must not be rushed to allow for the most difficult questions to be asked and answered. I welcome that the Home Secretary has said that she will be accepting the recommendations made in full.

I understand your concerns regarding the need for those who deserve compensation to receive it as soon as possible. The Home Secretary has reassured me that the Home Office is processing claims as quickly as possible. It is extremely welcome that following feedback the Home Office has made a number of improvements to the scheme. This includes raising the minimum award from £250 to £10,000 for anyone who can show an impact on their life under the terms of the scheme. In addition, raising the maximum award an individual can receive for an impact on their life from £10,000 to £100,000 and options for higher awards in exceptional circumstances. I was reassured to hear that all changes will be applied retrospectively.]

I sincerely hope this process can mark the beginning of a new chapter at the Home Office where no one is made to feel unwelcome in their own country.