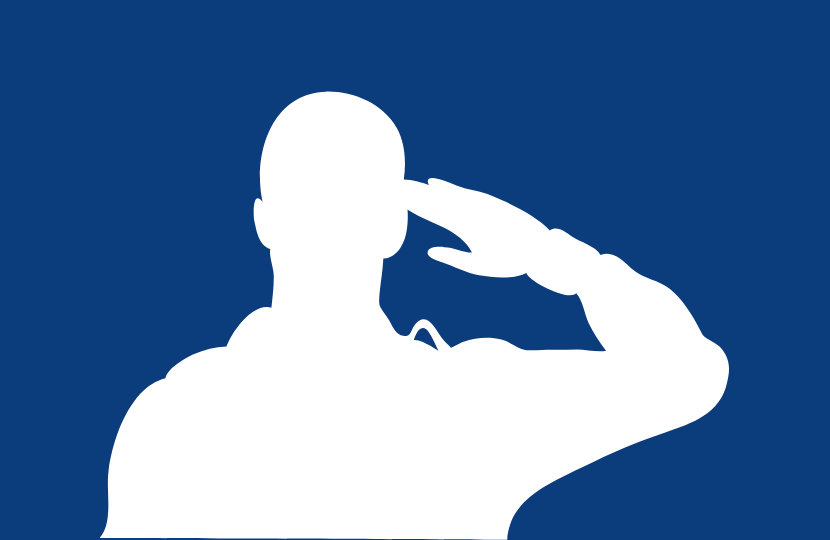 The Overseas Operations Act gives service personnel and veterans protections against vexatious claims and repeated investigations. As you are aware, there is a presumption against prosecution over allegations more than five years old. However, if there is new and compelling evidence and an exceptional case is brought forward then it can absolutely be pursued.

During this piece of legislation's passage through Parliament, I am aware that the Government tabled a series of amendments which specifically exclude offences related to torture, war crimes, crimes against humanity and genocide from the measures in Part 1. Although the legislation in its original form would not have prevented the prosecution of historical events where serious wrongdoing occurred, including in relation to the aforementioned list of offences, clearly concerns were raised about these provisions.

I believe it is vital that service personnel are held to the highest standards of behaviour and conduct. This Act ensures that credible allegations continue to be investigated and prosecuted where appropriate, but also that our Armed Forces are protected from the vexatious claims and repeated investigations that so many have suffered in recent years.

Many will also be eager to ensure the equivalent protections of our veterans who served in Northern Ireland. Although this Bill cannot apply to operations within the United Kingdom, including those cases which took place during the Troubles, it is the first step in a wider package to ensure their equal treatment. Addressing the legacy of Northern Ireland's past will form the basis of separate legislation to be brought forward by the Northern Ireland Office. Rest assured that this remains an absolutely fundamental commitment for the Government.

I consider the conduct of Armed Forces personnel serving overseas with the utmost importance. I am proud of the fact the UK has some of the most committed and professional service personnel anywhere in the world, who not only adhere to the rule of law but promote it through the conduct of their operations. I have full confidence that this Bill ensures allegations of torture will continue to be investigated and prosecuted wherever and whenever there is sufficient evidence to do so. As you are aware, the Bill puts in place a statutory presumption against prosecution. This stipulates that once five years have elapsed from the date of an incident, there must be new and compelling evidence for a prosecutor to seek prosecution of a service person or veteran for an offence committed during an overseas operation.