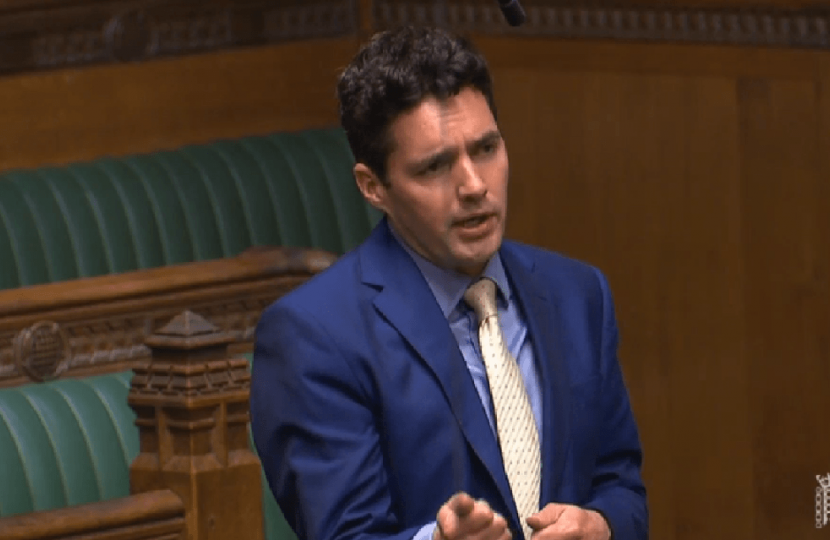 Amid news that the South-Eastern railway franchise award will be delayed, Huw spoke in Parliament of the complex, expensive and often litigious process of rail franchising.

He expressed disappointed at the delay on behalf of his constituents and asked the Transport Minister whether there would be opportunities to simply the franchising process to avoid delays in the future.

The Minister said the simplification of the process was an outcome he expected to see after the release of the Williams Rail Review.

The Williams Rail Review, named after its chair Keith Williams, is an independent review into the rail industry and will make recommendations on how rail services can be delivered efficiently and to the benefit of both passengers and taxpayers. Its findings are set to be published later this year.