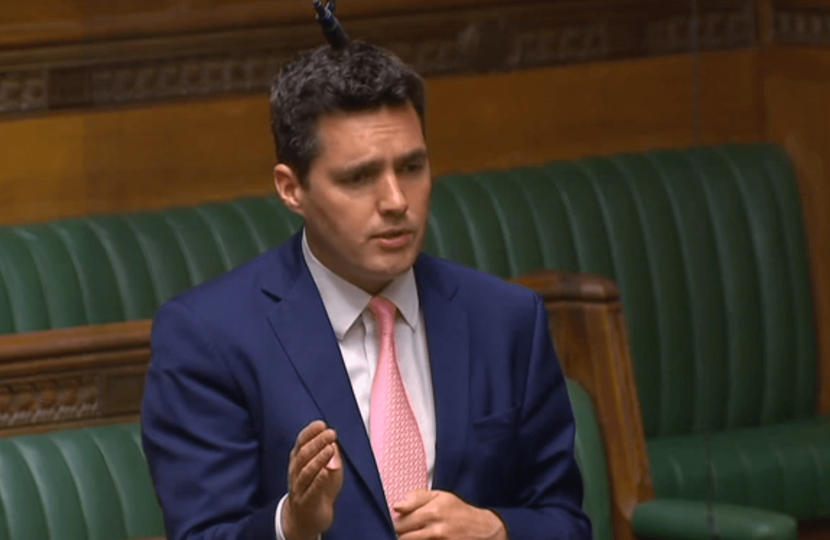 I believe that we have to add extra funding and reform to the NHS. I am no fan of increased taxes; but, in House of Commons yesterday, I called for income tax to be raised to fund services that may be being abused.

You can watch my contribution to the debate here: https://goo.gl/37D6sF and read below.

Huw: As well as more money, we need reform. Reform only works when more money is put into the system. As well as seeing an extra 1p on income tax, I would like to see another penny effectively suspended. We can then go back to the public and ask whether they think it is acceptable that people abuse the A&E system and the people within it, and whether people should be charged if they turn up wrecked and take advantage. Is it acceptable that people mess around their GP surgeries, wasting time and money for GPs? If that does not work, perhaps we should put a second penny on income tax, because we need to take tough decisions to make this work.