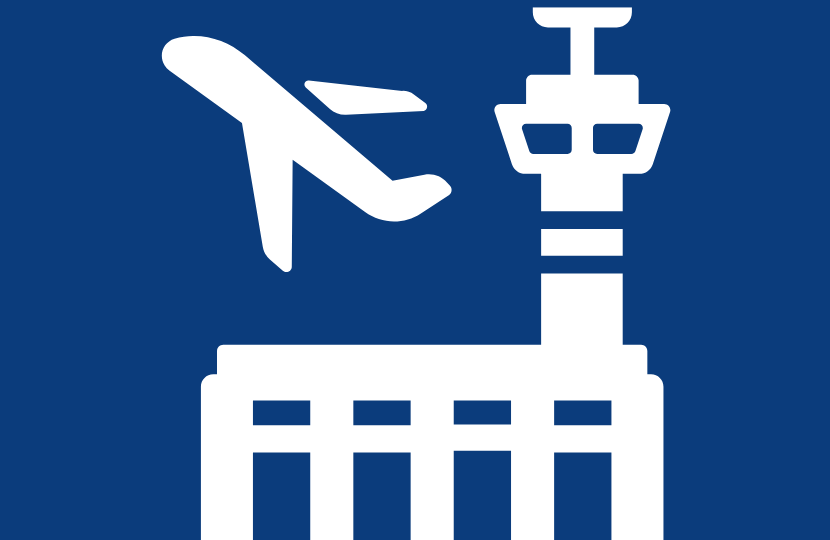 A number of constituents have contacted me about the Davies Commission and Airport Expansion. I appreciate that there are a number of local concerns about the possibility of a third runway at Gatwick.

I would like to see the Government make a decision sooner rather than later and have expressed my frustration about delays on this decision publicly. It is not good for business and it is not good for those who could be affected in the future to prolong this uncertainty. However, the Airports Commission published a large amount of very detailed analysis on air quality and greenhouse gas emissions for their three shortlisted schemes and the Government faces a complex and challenging decision on delivering this capacity. Ministers must develop the best possible package of measures to mitigate the impacts on the environment and on local people. The Department for Transport is now going to carry out more work on environmental impacts, including on air quality, noise and carbon emission.

My priority is to see a final solution reached. As part of a Transport Select Committee delegation, I recently attended a meeting at the Department of Transport and I made a point about the importance of not just making a decision but in putting the shovel in the ground almost immediately. I received a positive response back that lessons had been learned via HS2 and the department was confident that the legal process would not cause long delays. As you can imagine, I was then unimpressed when, less than a week later, the decision was put on hold for 6 months.

It is for these reasons that I would back the Government in whatever decision it makes provided it does so in accordance with the independent recommendations and I will continue to encourage it to make one as quickly and possible.

The third report of the Transport Select Committee on airport expansion deals chiefly with the impact from delaying a decision on airport expansion until summer of this year.  The report can be found here:  http://www.publications.parliament.uk/pa/cm201516/cmselect/cmtrans/784/784.pdf

It should be noted that the committee endorses its predecessor committee in backing Heathrow as the most optimal airport for expansion. At Page 10, para 19, the report states:

'We have reviewed the findings of our predecessors in light of the Government postponing its decision on airport expansion; we have seen no new compelling evidence that would change the balance of the arguments and we endorse their conclusions and recommendations. Expansion at Heathrow offers the greatest economic benefit and would do more to improve connectivity internationally and within the UK.'

However, the report also states, at Page 8, para 17, that '....expansion at Heathrow has the greatest economic benefit but at the highest financial and environmental cost.'

Following the recent appointment of our new Prime Minister and Government Ministers, I hope that a decision for south east airport expansion can be made soon.