Fracking for Shale Gas and Oil 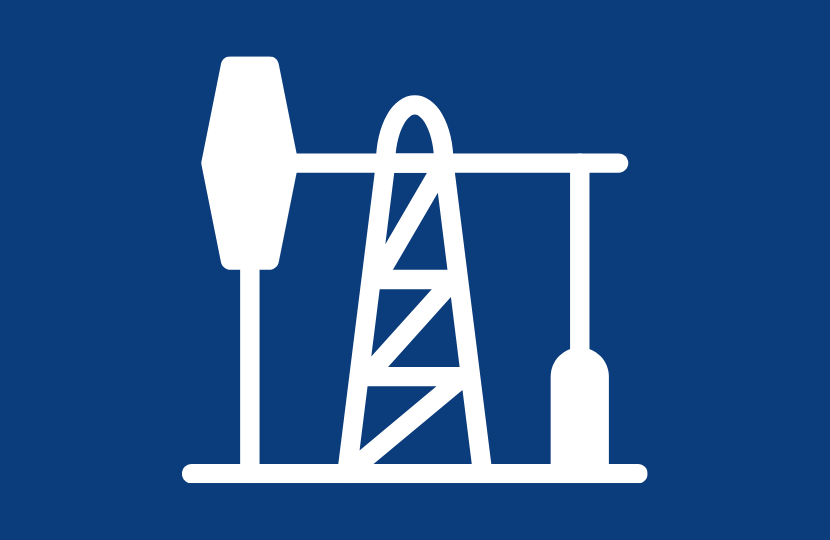 The government believes that shale gas has the potential to provide the UK with greater energy security, growth and jobs. The government is encouraging safe and environmentally sound exploration to determine this potential. Fracking, or hydraulic fracturing, is a technique used in the extraction of gas from shale rock and has been used extensively over the last 60 years – it is estimated that more than 2.5 million wells have been fracked worldwide.

The UK has a strong regulatory regime for exploratory activities but we want to continuously improve it. The UK has over 50 years of experience of regulating the onshore oil and gas industry nationally. To date, there are no applications for licences for fracking to be undertaken within the Bexhill and Battle constituency or its surrounds. Notwithstanding this lack of activity, I understand and appreciate constituent concerns about the role which fracking may play in the future.

In supporting fracking in general, the Government has also introduced draft regulations to Parliament which define the areas in which fracking will be prohibited. This will include National Parks which are covered by these protections, ensuring that fracking cannot take place at depths of less than 1,200 metres in these areas or from wells which are drilled at the surface of National Parks. I am confident that these protections will ensure that the beauty of our National Parks is protected.

In line with the view of my Government, I remain committed to the potential from shale gas and oil exploration. If any application in the Bexhill and Battle constituency was deemed to be safe and the benefits from exploration outweighed the burdens from so doing, then I would be glad to see the energy harnessed as well as securing local jobs and investment.  I would find this preferable to purchasing energy from countries who do not share our cultural ideals and which threaten our sovereignty and defence.

If it transpires that the negatives of any application would outweigh the positives, or I view a planning application in the locality to be completely inappropriate, then I would not seek to support such an application. In line with my previous career as a lawyer, I would assess the evidence when relevant, evaluate the arguments for and against, and then make a determination thereafter.

I take comfort from the position that, over the last few years, both the Royal Society and the Royal Academy of Engineering have conducted reviews of the risks associated with fracking. These reports have concluded that the health, safety and environmental risks can be managed effectively in the UK, by implementing and enforcing best operational practice. The UK has one of the best track records in the world when it comes to protecting our environment while developing new industries. This experience will be brought to the fore when assessing fracking applications.