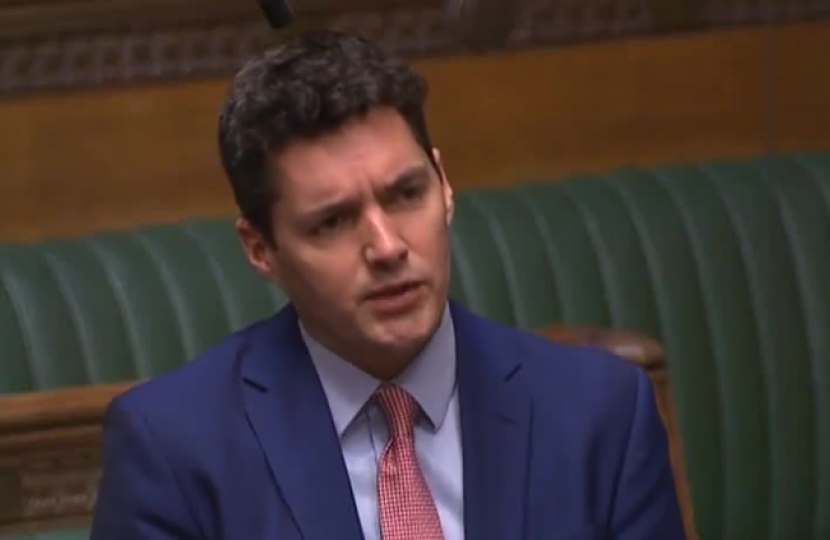 After the news this morning that Flybe was going in to administration, I asked the Aviation Minister for the third time when airline insolvency reform legislation will be introduced - as was mentioned in the Queens Speech. The Minister assured me that she was keen to see this legislation move forward and will keep me updated.

On behalf of the Transport Committee, I want to express sympathy for the passengers inconvenienced and, in particular, the staff, who will be devastated and to whom I hope better things will come. Airline insolvency reform was in the Queen’s Speech. I know that the Minister works hard for business, but I want to press her: when will there be an opportunity to introduce legislation, so that we can help airlines as they either unwind or are able to recover?

I thank my hon. Friend for his question and note his particular interest as Chair of the Select Committee. He is right that we announced in the Queen’s Speech that we would legislate to enhance the Civil Aviation Authority’s oversight of airlines and its ability to mitigate the impact of failure. I am keen to move that legislation forward as soon as possible, and I am happy to give him further updates.