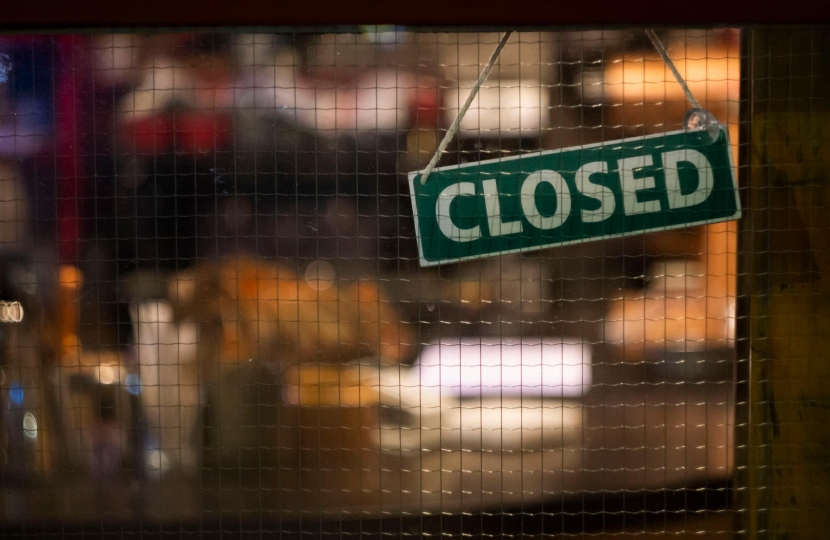 I asked Matt Hancock whether, according to scientific evidence, the overall benefits of a 10pm curfew outweigh the negatives. He gave me 3 reasons why he believed that the measures work.

"The Secretary of State talks about a regulation on pubs closing at 10 o’clock, which has been in force for four weeks. There may be some undoubted positives for health, but we see some negatives with people amassing together on public transport and in the streets. Do the positives outweigh the negatives, as far as the science is concerned?"

"Yes, I believe that they do, and I will give three reasons why I think these measures are the right ones. The first is that we already now have evidence from accident and emergency departments that we have seen a reduction in alcohol-related admissions late at night, after the 10 pm curfew. That is important in its own right, but it is also a proxy, a measure of how much people are drinking late at night. Therefore, it is evidence that there is less mixing and less drinking late at night.

The second is that, while people may be coming out and mixing after 10 pm, they are doing so largely outside, when they would otherwise be mixing inside the premises; it is just easier to photograph outside.

The final point, though, and the appeal I make to the House on this, is as follows: since, sadly, in order to control this virus, we need to reduce the amount of social contact, and since we are trying to protect, as much as is possible, education and work, that essentially leaves socialising as the other part of life—of activity—where people transmit the virus. It is therefore understandable that Governments around the world and around this United Kingdom, Governments of all different stripes and political persuasions, have all come to broadly the same conclusion that it is necessary to restrict socialising, because that way we reduce the transmission with the least damage to education and the economy. While there is both direct and proximate evidence for the positive impact of this measure, there is also the strategic point that, if we wanted to control the virus and we were not to do this, we would have to do something else, and as a matter of policy choice we want to protect education and protect work.

I will now come to my concluding remarks. We know only too well the damage this lethal virus can inflict, the strain it can put on our NHS and the way it can upend our closest relationships and our freedom to do the things we love. I know that we are asking a lot of the British people, but we also know that together we can shift this curve, and we are now called upon to do it once more. The measures before the House today will help in that fight, and I commend the regulations to the House."