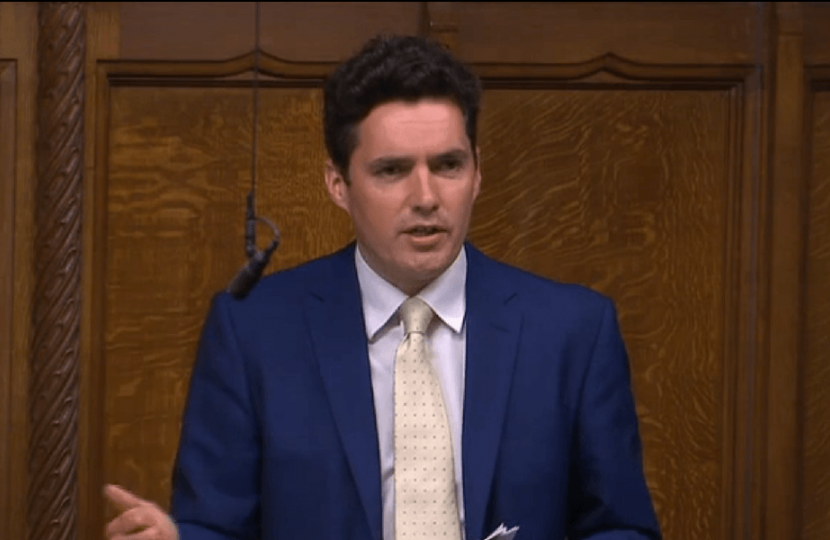 In his speech, Huw spoke in favour of legalising abortion in Northern Ireland. He recalled his time in Belfast with Amnesty International where he met women impacted by the ban.

In closing his speech, Huw urged colleagues to vote in favour of allowing abortion to be legalised: "If you want to change, then you cannot change by abstaining," he said "if you want to make a point that you believe in equality and human rights for all UK citizens, then it takes bravery. Don't just wear a badge or a t-shirt; walk through the division lobby and stand up for people whose rights have been abused for far too long."

Watch the full speech below: