Update from Department for Transport on Southeastern Investigation 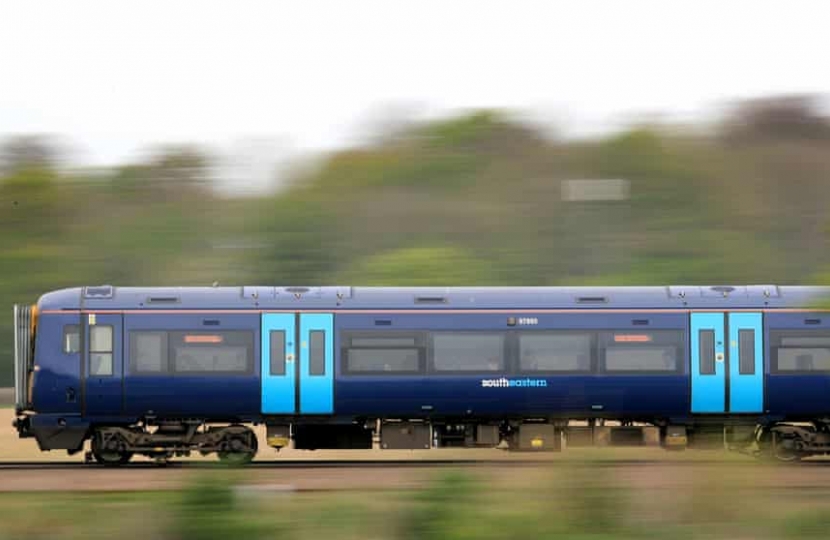 The Department for Transport has written to Huw with an update on the investigation into South Eastern Railway, following the discovery of serious revenue declaration discrepancies on the franchise.

Minister of State, Chris Heaton-Harris, set out the background and scope of the Department’s investigation and proposed further actions that will be taken.