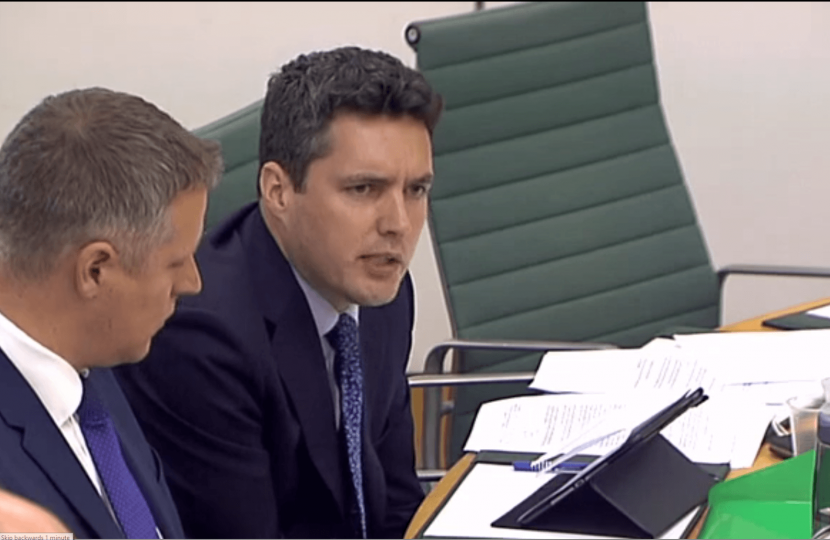 Today the Transport Select Committee met to continue their inquiry into the East Coast Main Line.

You can watch Huw question those giving evidence here: https://goo.gl/5ZPSJR

For more detail on the inquiry's objectives, read below.

The Committee’s inquiry examines the lessons to be learned from this and previous franchise failures on this part of the network; the best way forward in the short and longer term; and the wider implications for the rail franchising system.

The Committee is particularly interested to receive evidence addressing: