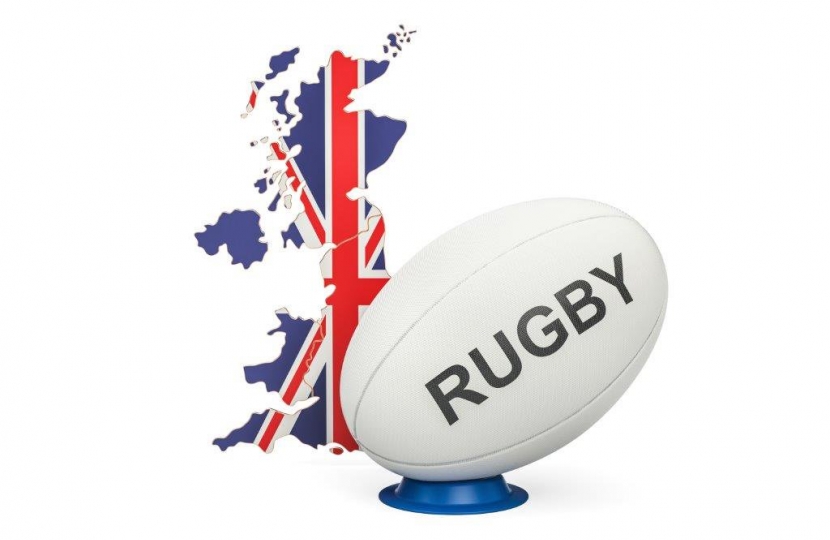 Following England’s semi-final victory over New Zealand, Bexhill and Battle MP, Huw Merriman, has opted to postpone his Brexit update meeting for constituents which clashes with the Rugby World Cup Final on the morning of Saturday 2 November.

Huw said “Everyone should be cheering England to victory over the Springboks this Saturday. It wouldn’t be patriotic to offer an alternative option. Therefore, and with England’s fantastic rugby achievement being something special to celebrate, I have decided to postpone my Brexit update meeting.  As to a new date, we will have a better idea, during this week, if a General Election is to be held. If an election is called, all MPs will immediately stand down from office and I would therefore be precluded from holding a public meeting in that role. I will send a new date around as soon as I have more clarity.”