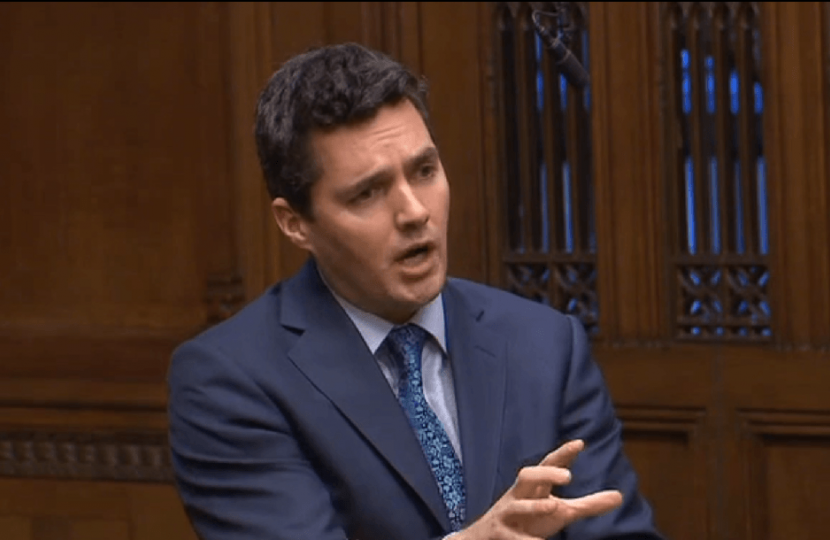 In Amber Rudd’s first appearance as the Work and Pensions Minister, Huw welcomed her to her new role and asked her to pay credit to Hastings Direct who have been holding universal credit surgeries with local jobcentre teams. He also made the case for universal credit helping to signpost people and increase their earnings, citing the example of a young couple with a child who had found they were entitled to an extra £600 per month.

The minister agreed that Hastings Direct was an example of the way in which employers and employees can work together to reap the benefits of universal credit.

Video of the exchange here: https://goo.gl/j6Kzxv