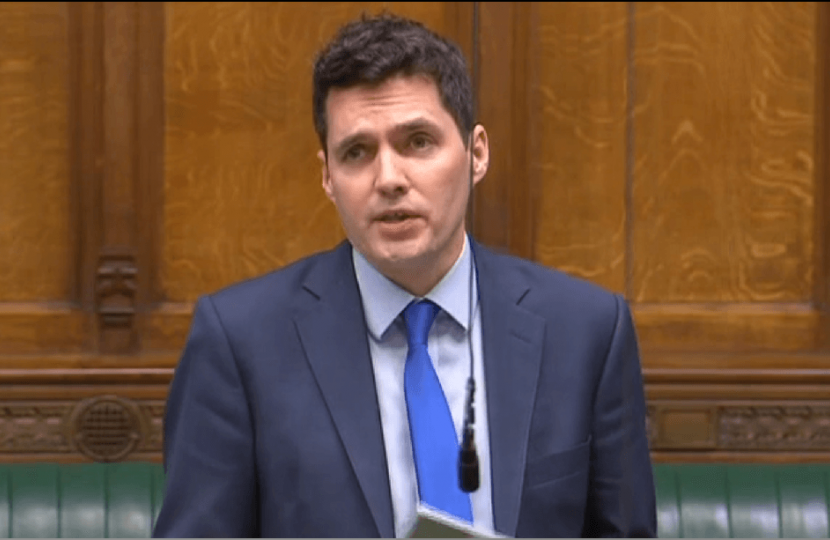 In a noisy chamber, Huw made the case for economic and welfare reforms which have helped reduce the unemployment numbers by a million since 2010 (a part of the story which has seen an extra 3.4 million jobs being created).

Huw acknowledged that there were issues with the current welfare system where individuals have been let down but said that these situations have existed under any government and not just under the present one. The mantra of the universal credit system is to help more people into work. This, he said, should be the yardstick to judge every party in Government.