Local MP calls for reform of sale of knives 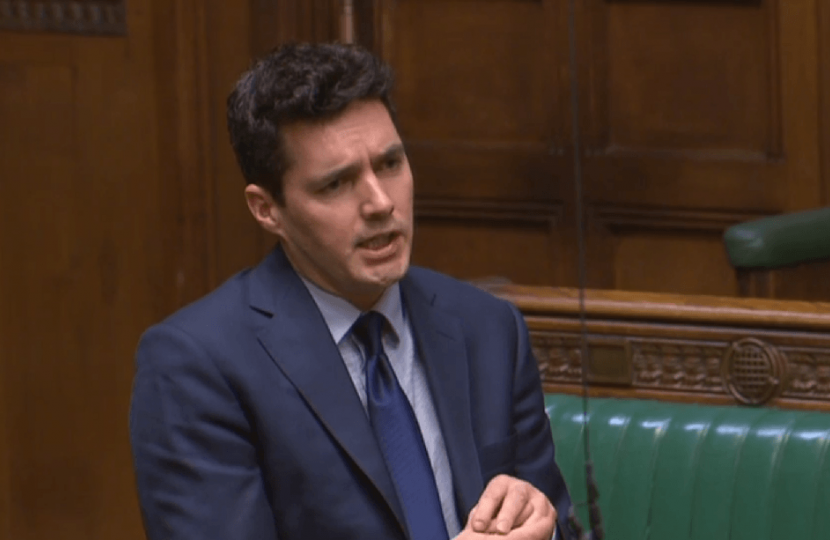 Following the recent spate of knife attacks and the tragic loss of young life, Huw took to the chamber to ask the Home Secretary Sajid Javid whether he would look again at the proposal to make sure knives sold in retail outlets are prohibited from being anywhere outside of a locked cabinet. “For those of us who worked in inner city youth organisations to turn young people away from the dangers of crime,” he said, “this latest endemic of knife crime is not only deeply depressing but amounts to a reversal of the good work we have done.”

The Home Secretary said he understood the importance of early intervention, saying that a record sum had been allocated to projects that address this. He said the issue of retailing of knives was being partly addressed in the Offensive Weapons Bill, under which retailers have been given clear guidance on how to prevent the underage sale of knives in their stores and online. He added that nothing was off the table in terms of solutions for tackling knife crime and offered to meet Huw to discuss the matter further.

Yesterday, Huw asked The Parliamentary Under-Secretary of State for Transport; Paul Maynard, if the Government would look to allow airlines to continue to operate whilst in administration, following the success of the method in the United States.