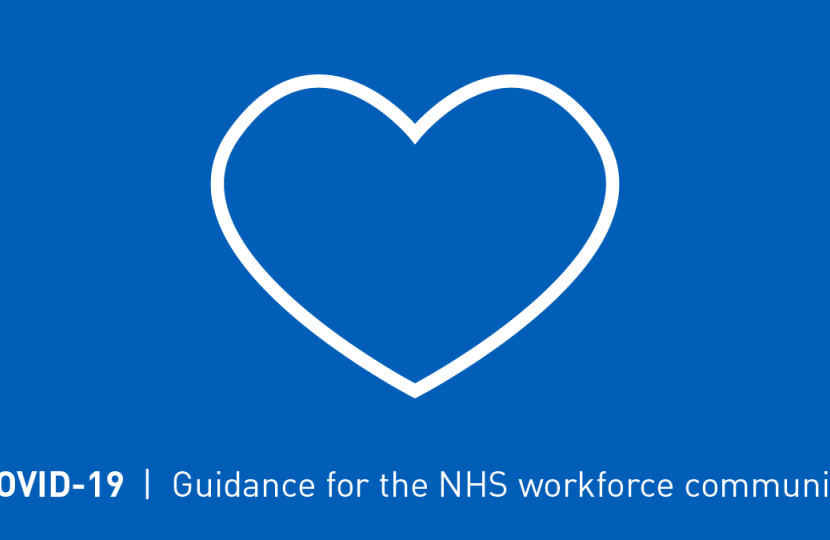 Huw Merriman, MP for the Bexhill and Battle constituency, has joined forces with local health chiefs in East Sussex to press for the Bexhill COVID-19 satellite testing centre to be made available to all those who now qualify for a test.

The testing centre in Wainwright Road carpark in Bexhill has been providing coronavirus tests to NHS workers, and other key workers, since 20 April but it is still not available for local people who qualify for testing.

Local residents who have logged onto the government testing portal since 29 April in order to book a test have found that the nearest testing centre they are offered is at Brighton.  The Wainwright Road testing station, which was set up by Deloittes as part of the government testing programme but is operated by local NHS staff, is currently underused. Local health bosses have been working with the national team responsible for testing in order to get Bexhill connected. Due to the length of time, and lack of progress,  Huw raised the issue directly with the Secretary of State for Health, Matt Hancock, and in yesterday’s COVID-19 debate in the House of Commons.

Speaking in the Chamber, Huw said “For the past few weeks, my daily challenge has been to try to get our Bexhill testing centre plugged into the central link. If anyone from Deloitte is following proceedings, I ask them to plug our local centre in to the national link so that local people can use their nearest testing centre.”

After the debate Huw said “The Health Secretary has given me his assurance that this technical issue will be addressed as a matter of urgency. It seems ridiculous to me that local residents and our essential workers are expected to travel as far as Brighton for a test if they are feeling unwell when there is an underutilised testing centre much closer to home. I’ve received assurances that the Secretary of State is all over this issue and I hope we will have a resolution shortly.”

Testing for Coronavirus is now available to anyone over the age of 5 who is feeling unwell or displaying symptoms of coronavirus.