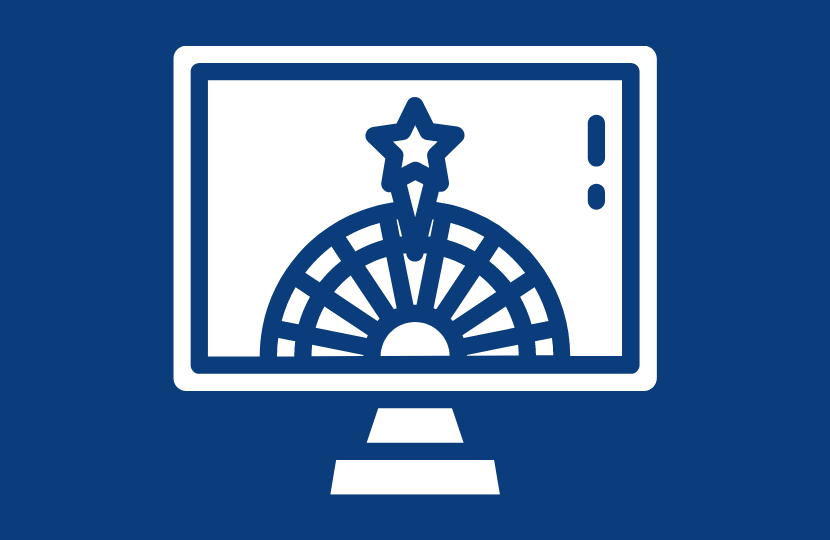 I have been contacted by a number of constituents regarding changes in the maximum stake on Fixed Odds Betting Terminal (FOBTs). It is my view that reducing the stake from £100 to £2 is the right decision and will help protect the most vulnerable in our society, those who suffer huge losses from one-time gambling and especially those who are deep in the throes of gambling addiction.

The government’s decision to implement these changes has not been without controversy. We have had those affected by gambling addiction urging that the changes come into effect as soon as possible and those working in the industry who have cautioned that the changes will lead to a huge loss in jobs.

I believe that the gambling industry should do all it can to protect individuals and communities, but I also believe the government has a responsibility to ensure our economy grows and to mitigate the effects of policy changes.

When the changes were first announced earlier this year, there was no clear date set as to when they would come into effect. Some MP’s wanted to wait until April 2020, but a cross-party group argued that this would be too late. That is why the government agreed on a compromise and Philip Hammond announced that the stake would be reduced in October 2019.

Many in Parliament did not agree with this date however and urged the government to move the changes to April 2019 instead. The government has now listened and has agreed to do so.

I welcome this decision. Gambling, when not done responsibly, ruins lives, and it is my hope that this change will go some way in helping sufferers as well as their families and friends.