The Telegraph: 'The post-travel PCR test has seen its day' 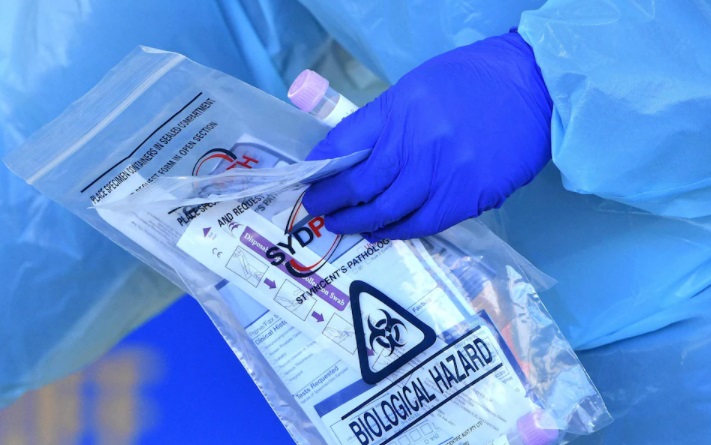 Unwieldy and exorbitant: the post-travel PCR test has seen its day

(This article first appeared in The Telegraph on 5 August 2021)

Yesterday’s international travel announcement provided some much welcome news for travellers and industry. The green list is longer. More countries are turning from red to amber. France is now amber without a shade of red. The proposed amber watch list has been taken off the departure board. It’s now red, amber and green (with little in between). At long last, travel to many countries with far fewer coronavirus cases than the UK has been made easier. The direction of travel is encouraging. The public, and our fifth largest exporter, can finally begin to make plans with a little more confidence.

Despite these positives, travel will remain unaffordable for many while expensive PCR testing is required. Passengers and industry also remain in the dark as to how decisions governing travel are reached, with the Government refusing to publish the fall data and reasoning behind them. This has led to a stand-off with the UK’s statistics regulator. Several aviation companies have taken the Government to court. I’ve written to the Joint Biosecurity Centre; calling for the relevant data behind their recommendation that French travel be placed in special measures to be published. Disappointedly, these joint calls for data transparency have not been met.

There is, however, one set of data that the Government is publishing (albeit with little fanfare). These are the results of testing from international arrivals to the UK. These tell a curious and concerning story.
Ministers require that international arrivals take PCR tests due to the need to monitor variants of concern through genomic sequencing. Cheaper lateral flow tests cannot deliver this conclusion. This extra functionality comes at a cost. At around £60-120 per test, PCR tests are not cheap. In the three weeks from 1 July, passengers spent upwards of £35 million on around 500,000 such tests.

However, recently published Government Test and Trace data shows that only 6,977 of those half a million international arrival tests returned positive results. Staggeringly, only 354 of the positive PCR samples were sent off for genomic sequencing.
That is 5 per cent of positive international arrival samples being used for their intended purpose. To set it in context, back in February the figure was 50 per cent. Given the beta rate in France was such a concern last month, you’d have thought we would have prioritised sequencing for those arrivals. Not at all; of the 205 Covid cases through arrivals, only 10 got sequenced for this variant.

This begs the question why international travellers are shelling out around £100,000 for every test that the Government sends off for sequencing.

It is right that border controls have played a part in the UK’s response to the pandemic. Some countries such as Australia and New Zealand have tried to limit outbreaks of the virus through very strict rules on international travel. Our geography and the structure of our economy meant this was never going to be an option for the UK. We have rightly taken a more nuanced approach.

Scientists are divided on the value of less severe border controls. SAGE papers from July explain that unless travel is completely shut down, the virus will find a way in. And lo and behold, we have seen every variant of concern arrive here in some form.

That does not mean we should abandon controls altogether. Testing is still valuable, but we need to find an effective way of monitoring the virus and identifying variants without pricing people out of a foreign holiday. After 17 months of sacrifice, everyone deserves a break. This should not be the preserve of the wealthy.

Enter the lateral flow test. These rapid tests have been successfully deployed by the Government across society, forming the cornerstone of returning children to school, trialling large public events and testing HGV drivers from Calais. They are clearly accurate enough. Government research found they identified positive cases with an almost 90% success rate and very few false negatives.

If the Government isn’t sending the vast majority of positive PCR test results for sequencing any more, there can be no justification to resist switching to quicker and cheaper lateral flow tests for international arrivals. The small number of positive cases can then take the more expensive PCR test. We can make it safer by sending all of these PCR tests for sequencing. This is the procedure for free lateral flow tests available from the NHS or your local pharmacy.

We are rightly told by Government that we must move towards living with this virus and taking personal responsibility for our actions. To do so, we need the Government to give us the data which backs up its decisions, deploy testing in a smarter manner and remove expensive rules which have little purpose.

Huw Merriman, MP for Bexhill and Battle, Chair of the Transport Select Committee