Statement on the Prime Minister 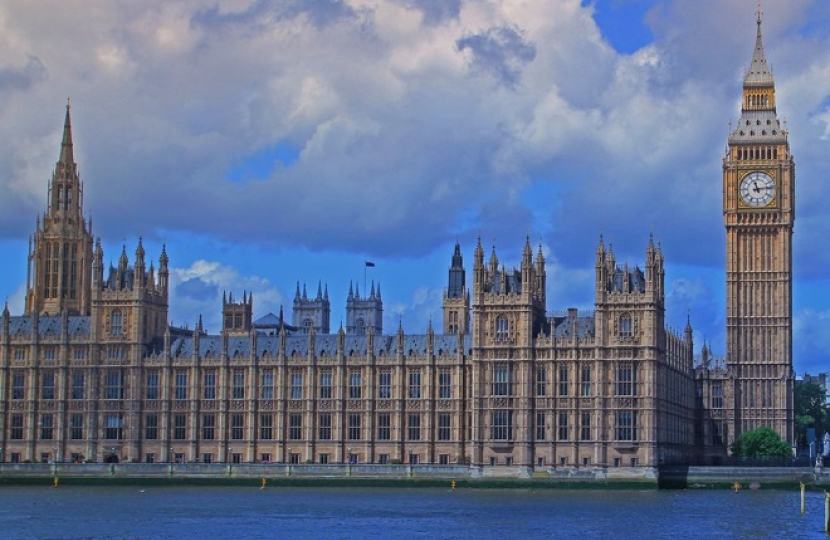 I have always expressed grave concern about the events and culture at Number 10, which demonstrated that there were serious issues with the judgement, decision-making and accountability inside Number 10.

However, I also stated that I will always judge people in the round and consider the successes that they deliver and achieve. Importantly, when mistakes are made, I expect those who make them to work much harder and to demonstrate lessons have been learnt and performance will be improved.

Events of the past few days, however, have demonstrated a further failure on the part of the Prime Minister, in terms of judgment, competency and integrity. This tells me that lessons have not been learnt.

We cannot continue like this. The current situation is causing inertia in Government and if we allow standards expected of those in public service to fall, we will lose the trust of the public and we will never attract high calibre, trustworthy and hard-working individuals into politics or public service.

It is for these reasons that I now believe the Prime Minister’s position is untenable and I can no longer support his continued leadership. I have already put a letter in to the Chairman of the 1922 Committee and also requested that the rules are changed in order to bring forward a leadership contest. I will not support the current Prime Minister in such a contest. I hope he will reflect and stand down before this occurs