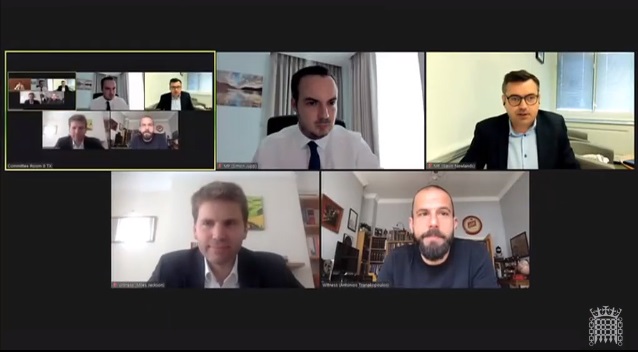 In this one-off session, the Transport Committee will considered how the UK Government and the international community might respond to the diversion of Flight FR4978.

On Sunday 23 May, Ryanair Flight FR4978 departed Athens, Greece to travel to Vilnius, Lithuania. The plane’s crew was informed of a potential security threat on board and instructed to divert to the nearest airport, Minsk. On board were prominent opposition activist Roman Protasevich and his girlfriend Sofia Sapega, who were arrested on arrival. Security checks of the aircraft were carried out and nothing sinister was discovered.

The President of Belarus has rejected international criticism that the aircraft diversion was an ‘act of piracy’ or ‘hijacking’ staged to arrest a political opponent. Ryanair has described the incident as a ‘state-sponsored hijacking.’

Belarus is a party to the Chicago Convention and the 1971 Montreal Convention for the Suppression of Unlawful Acts Against the Safety of Civil Aviation. The Council of the International Civil Aviation Organization has launched a fact-finding investigation.

In the meantime, the UK Government has issued a notice to advise all UK airlines to cease overflights of Belarusian airspace. Belavia, Belarus’s national airline, also had its operating permit to fly between the UK and Belarus suspended. The Foreign, Commonwealth and Development Office has summoned the Belarusian Ambassador to discuss the UK’s ‘deep alarm at the Belarussian authorities’ reckless actions.’ The Secretary of State, Dominic Raab MP, said that “the UK is working with our allies on a co-ordinated response, including further sanctions.”