Protection of Lions and Imports of Hunting Trophies 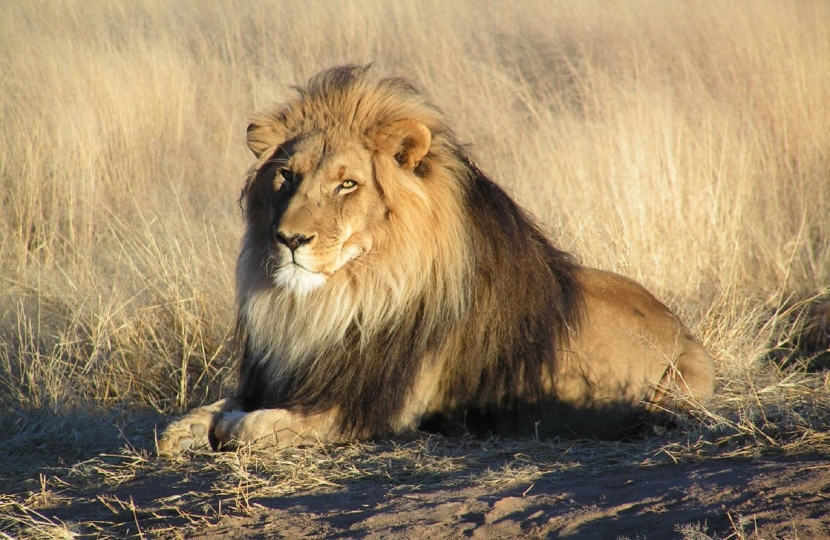 Lions are an iconic species that deserve our best protection, and I am glad that the UK Government is committed to conserving the world's wildlife. The UK is a leading participant in the Convention on International Trade in Endangered Species, which is reviewing the protection granted to lions.

The killing of the Zimbabwean lion known as ‘Cecil’ was a particularly distressing case. The Africa Minister, Grant Shapps, wrote to the government of Zimbabwe to call for our two countries to work together to promote lion conservation.

I was pleased that in 2012 the UK funded a conference in Johannesburg to consider conservation of the African lion with other interested countries.

As part of its efforts to tackle the illegal wildlife trade more broadly, the Government hosted and led the London Conference on Wildlife Trafficking, where over 40 countries adopted the London Declaration in an effort to save iconic species from being poached to the brink of extinction. It has also set up the £13 million Illegal Wildlife Challenge Fund to support projects in the developing world.

Whilst I would want to understand the impact on developing countries, my starting point is that I would support a ban on imports of hunting trophies to the UK (as the Netherlands has done).