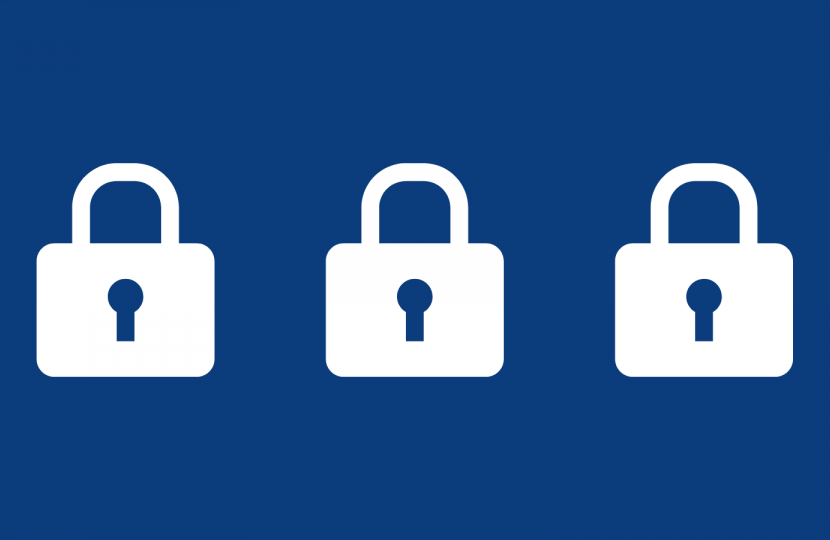 Given the number of pensioners within my constituency, the suspension of the pension ‘triple lock’, announced recently, is also of local concern. Many have contacted to express their concerns.

As you may be aware, the “triple lock” rule usually means that state pensions increase each year in line with whichever of the following is the highest – average wage increases, inflation (measured by CPI) or 2.5%.

The end of furlough has meant that many workers have gone from 80% of their wage to their fixed wage. Clearly this is not a wage rise. Yet, for the triple lock calculation, it would have shown an average earning increase of 8%.

I haven’t spoken to any pensioners who felt that they should receive an 8% increase in pensions when their children and grandchildren have either lost their jobs or had their pay frozen. Pensions will now go up by inflation or by 2.5% which I hope, given the state of the country, is a fair compromise.