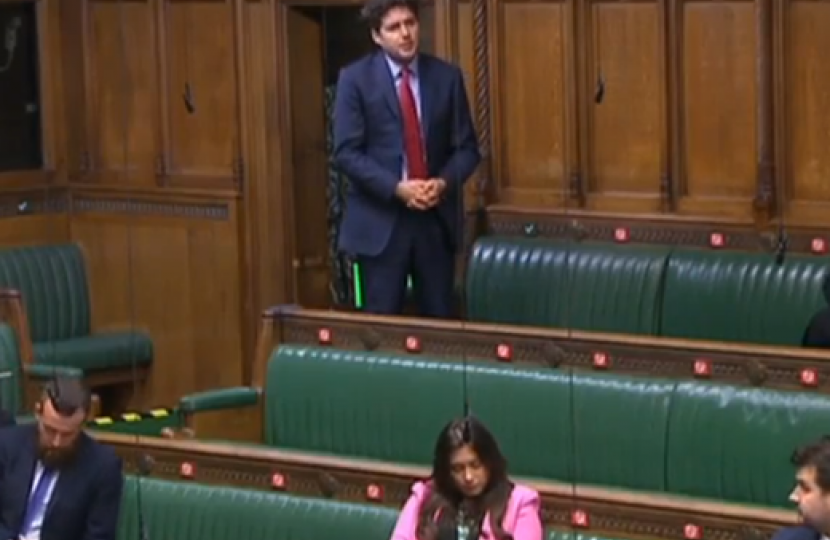 Interesting statistics from the Secretary of State for Transport showing the number of people returning to work and the proportion on public transport.

"As more people return to work using our great northern railway and the southern railway, what steps is the Secretary of State taking to ensure that the railway network and public transport is safe for increased passenger numbers?"

"As my hon. Friend knows, we took over the running of Northern earlier in the year because we were so dissatisfied by the progress, and it was then hit by covid, but I can report to the House some numbers that might be helpful. Some 62% of workers across the country are now going back to work. That is the highest level since the crisis began. In particular, the figure for last week—the week commencing 7 September—was 42% back on our national rail services. Northern is doing a great deal of work to make its services ready for people coming back."