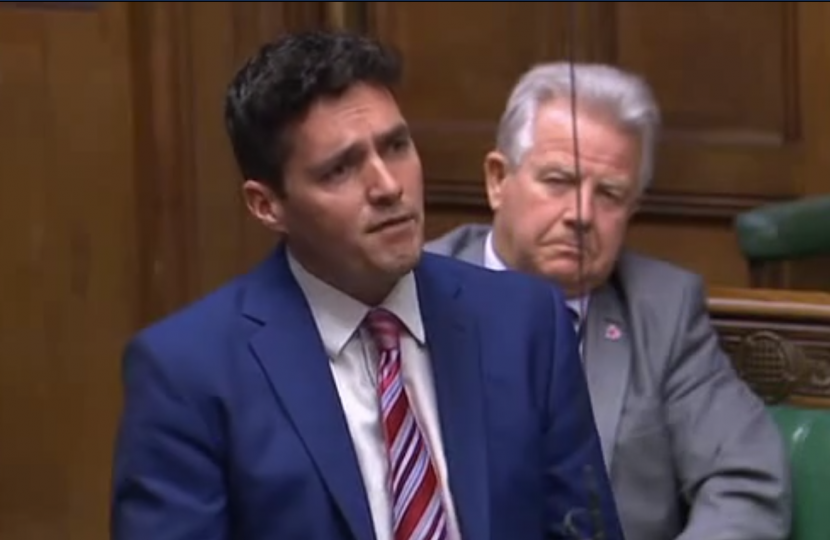 Yesterday in Parliament will not go down as one of our finest days. Far too much bitterness. Not enough unity to bring everyone together behind a Brexit deal.

Earlier this month I asked the Prime Minister whether he would be consistent and treat Conservative MPs who do not vote for a Brexit deal in the same manner as those who failed to back him earlier this month. He replied with "sauce for the goose is sauce for the gander" (which means yes).

I asked him the same question again but he did not have the clearest of answers.

I understand what that phrase means, but I have yet to meet a single constituent who does, so can I try again on their behalf? In the event that the Prime Minister gets a deal, which I will fully support him with, will he ensure that any Member on the Conservative Benches who does not vote for that deal will lose the Whip and lose the right to stand as a Conservative candidate in the general election?

I have said what I have said to my hon. Friend in the past. I see no reason to go over the point again because I think what we all want to do is get on and get the best deal possible that can be supported across this House, and that is the best way forward. Opposition Members say they are not going to vote for it under any circumstances, and that is because they want to stop Brexit—it is perfectly clear from what they are saying.