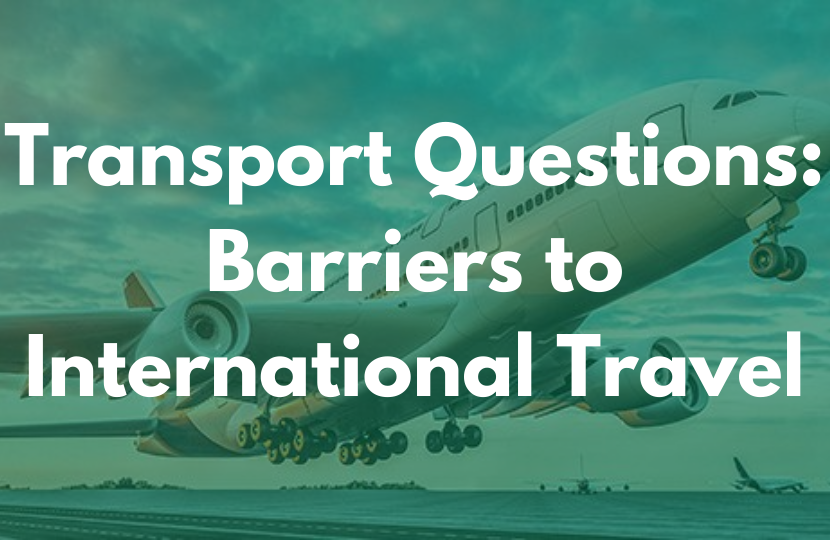 This week the Transport Committee has launched yet another inquiry on international travel, and we will shortly be hearing from the chief executives of leading airlines and airports as to why they are doing less than 20% of the business they were doing in usual times while mainland Europe is now up to about 70%. They will be concerned that furlough is coming to an end, and they will want to know whether the barriers to travel will be reduced to make up the shortfall. I know the Secretary of State has done a lot already, but can he offer some optimism and encouragement on how the rules will change to allow the business to do more transactions?

I am grateful to my hon. Friend, who does a terrific job chairing the Transport Committee. We do want to see the recovery, and I can inform him that I will shortly chair the second meeting of the G7 Transport Secretaries to discuss exactly his point. We will discuss how we can roll this out internationally using the principle of fully vaccinated travel and how we can try to reduce the costs and the imposition of the tests along the way. However, those decisions have yet to be made, both domestically and internationally, so I do not want to overly raise my hon. Friend’s hopes but I can reassure him that we are focusing on this.