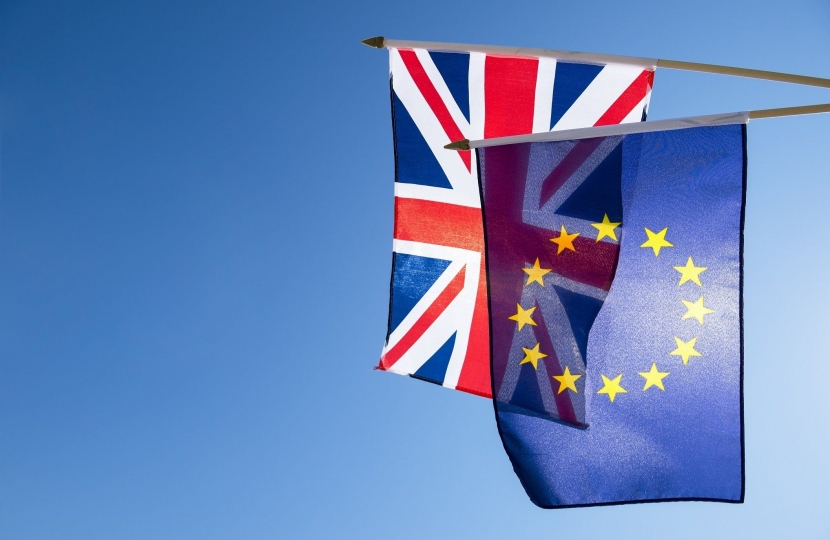 “The continued uncertainty regarding leaving is EU is frustrating and confusing to many of my constituents. Many have written to me to express their views and concerns.   I have previously held a number of public meetings when we have reached crucial stages in this process. We are now at another crucial stage so I want to be able to update my constituents in person this Saturday following the week’s developments in Parliament and give them an opportunity to ask questions.”