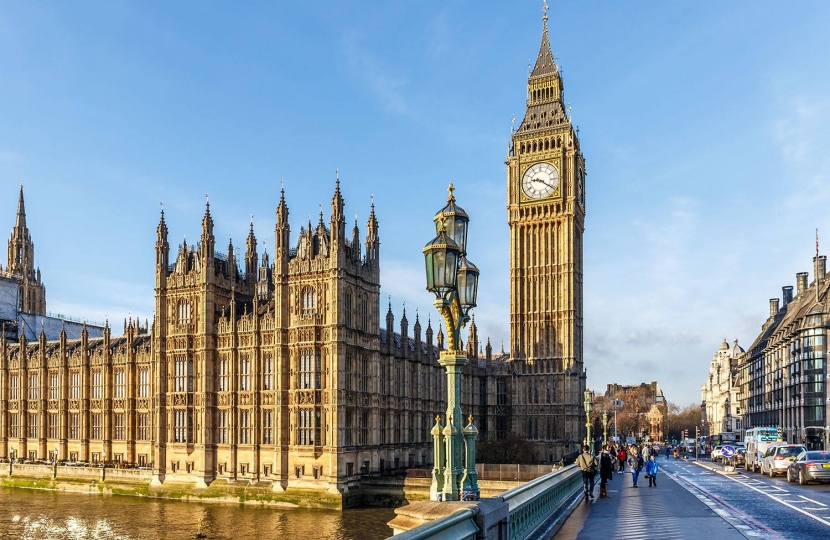 Three of East Sussex’s MPs have welcomed a Government announcement  which will give a greater role to Parliament to scrutinise, debate and vote on future Coronavirus related rules and regulations.

The MPs, Sally-Ann Hart (Hastings and Rye), Nus Ghani (Wealden) and Huw Merriman (Bexhill and Battle), had pledged to vote to ensure Parliament would be given these extra powers if the Government did not grant them.

In the face of a groundswell opinion from other MPs from the Conservative Party, the Government has now granted a greater role for Parliament. Any future and major new national restrictions to control the virus will now require Parliamentary approval. Any emergency legislation would need to be approved in days by MPs before the measures could be introduced for the public.

In a joint statement, the MPs said:

“Despite having a low infection rate across East Sussex, residents here are being subjected to further restrictions which could have an impact on their livelihoods and liberty. We feel that these decisions would be better stress-tested, and perhaps then improved, if MPs, who are connected to businesses, organisations and residents, scrutinise and approve what is being proposed.

We made it clear that we would push our concerns to a vote. We are pleased that our case, backed by strength in numbers across our party, has persuaded the Government to change the way it implements these rules and regulations. We support measures to keep residents safe but we want to ensure that the rules  are proportionate. This means factoring in the wider impact on health outcomes, lost education opportunities, deteriorating mental health brought on by loneliness and isolation and the potential for loss of jobs and income.

We hope that this change of approach will not only make for better Covid protections but also give more reassurance to residents that democracy is still functioning in these fast-moving times.”