Huw speaks on Universal Credit and second chances for ex-offenders 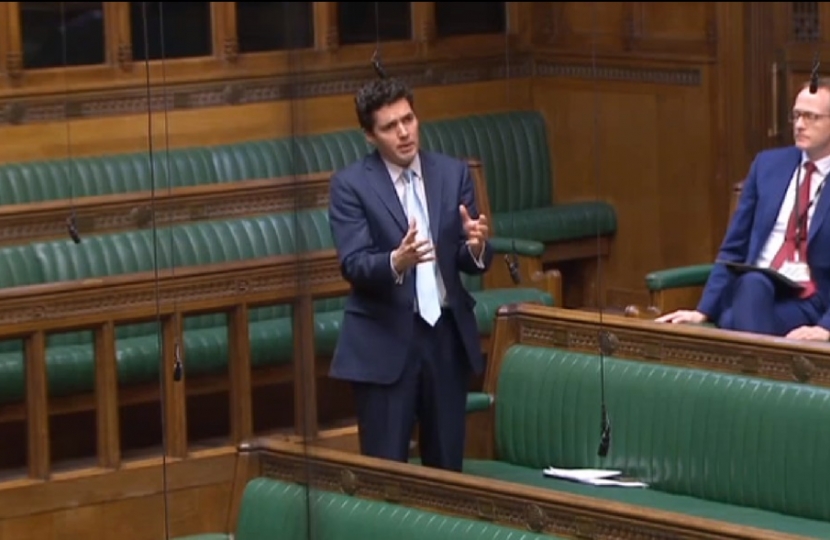 Huw spoke up for a constituent whose employment was terminated due to a spent conviction. He urged the Work and Pensions minister to ensure that public sector employers take a risk on ex-offenders and do not continue to punish them long after their sentence has been spent. The Minister agreed that ex-offenders often deserve a fresh start and assured Huw that the government would issue employers with clearer guidance on how to handle such matters.

Later, Huw reacted to news that Secretary of State for Work and Pensions, Amber Rudd, would be delaying the full roll-out of Universal Credit, meaning millions will still be claiming legacy benefits. Speaking in the chamber, Huw applauded the government's "test and learn" approach to the universal credit system but also reflected on the frustrations of having a two-tier system. He urged the government to move towards a "change and deliver" approach to ensure that those on the previous legacy benefits system are not left behind in terms of receiving the same level of service as those who have now moved onto the new universal credit system. The Secretary of State thanked him for his work as a champion of universal credit and assured him that the department was working to ensure that all claimants get the same level of tailored services.