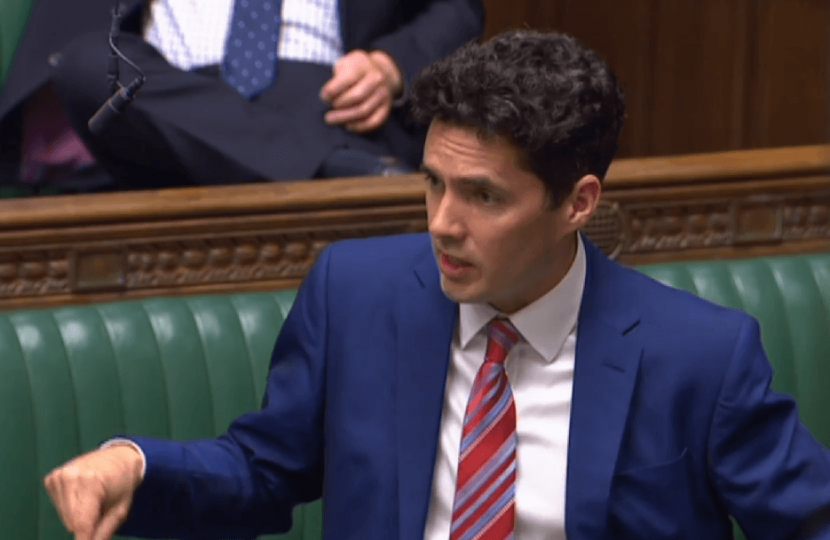 Following a BBC Panorama documentary in 2014, where it was found that there was widespread cheating amongst international students taking English language tests, the Home Office took action to curtail or withdraw their visas.

In questions to the Home Office, Huw, who is the current chair of the All Party Parliamentary Group on the BBC, asked the Minister to  ensure that our international standing as a centre for students is not harmed and to root out those who have committed wrongdoing.

The Minister said schools and colleges who sponsored students linked to the abuse had had their licenses removed and said the department would work with the National Audit Office who were reviewing the Home Office’s handling of the cases.