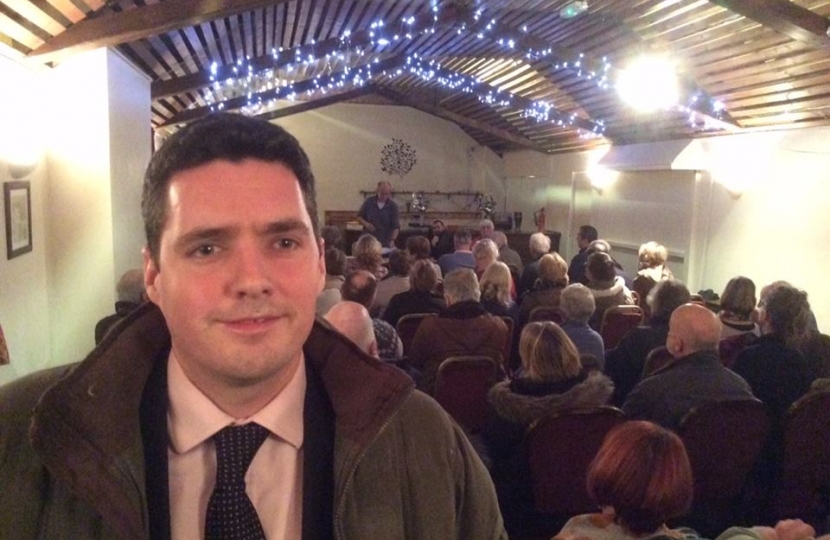 Huw said “The residents who have formed the Herstmonceux Action Group care deeply about the fabric of their village. It is clear that large developments in small villages have a huge impact on school places and public utilities and I hope that the planning authorities will take this into account when determining applications such as those which Herstmonceux and Ninfield are faced with.” Huw went on to say “I would like to offer my support to Parish Councils who, through no fault of their own, have developed Local Plans and find developers attempting to take advantage if differing sites have been referenced.”