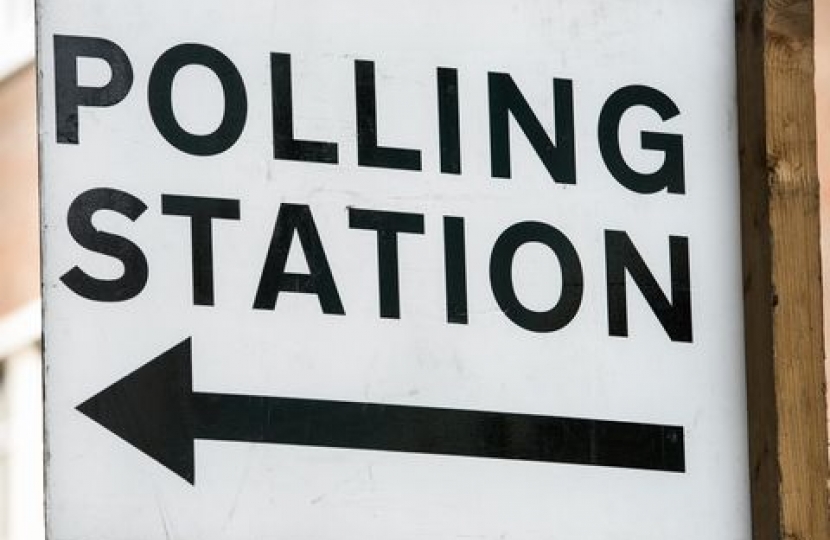 I will now be fighting my third General Election in less than 5 years. It has been an immense privilege to have served the residents of the Bexhill and Battle constituency since 2015. The national picture has been challenging. Serving and working with the various communities, civic representatives and groups across our 200 square miles has been an uplifting experience and has made up for the frustration of the Parliamentary logjam over Brexit.

When a Government cannot command a majority for its programme in Parliament, a general election is the usual outcome to break the impasse. Whether this election delivers a mandate, for one party or another, will be known after December 12.

That’s all for another day. This is my last day, for this term at least, as your MP. I wanted to thank all of the residents who, regardless of their political persuasion, have offered their support and friendship to me over the years. I hope we can have a positive election contest locally where constructive ideas can be debated and opinions respected. That’s in the finest traditions of our special part of the country.