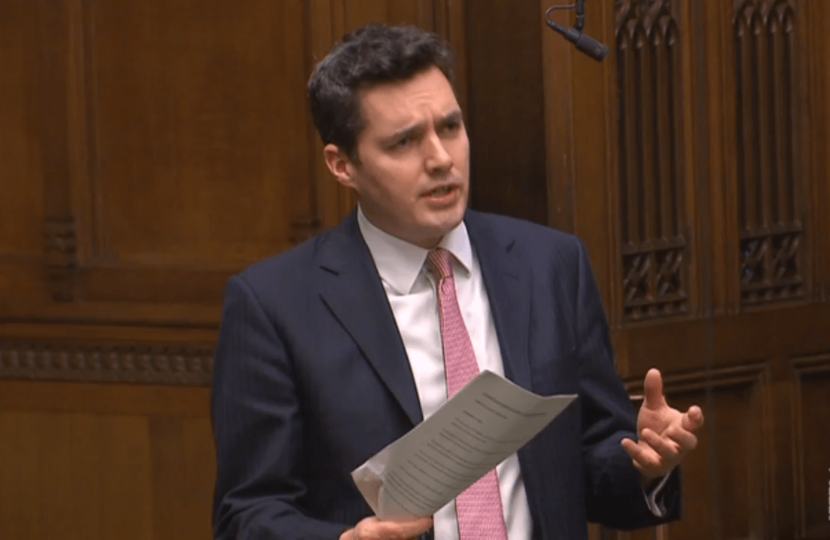 My hon. Friend is absolutely right. As well as Parliament voting overwhelmingly to give people the referendum, it also voted overwhelmingly to trigger article 50, and every Member of this House should be behind the Government as we do what we are doing, which is delivering on that.