Bexhill is 'Wild West' of Parking 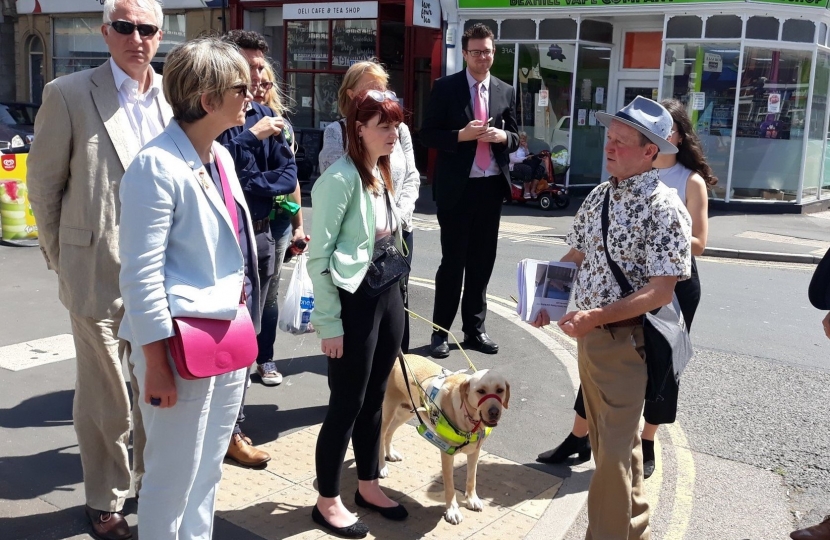 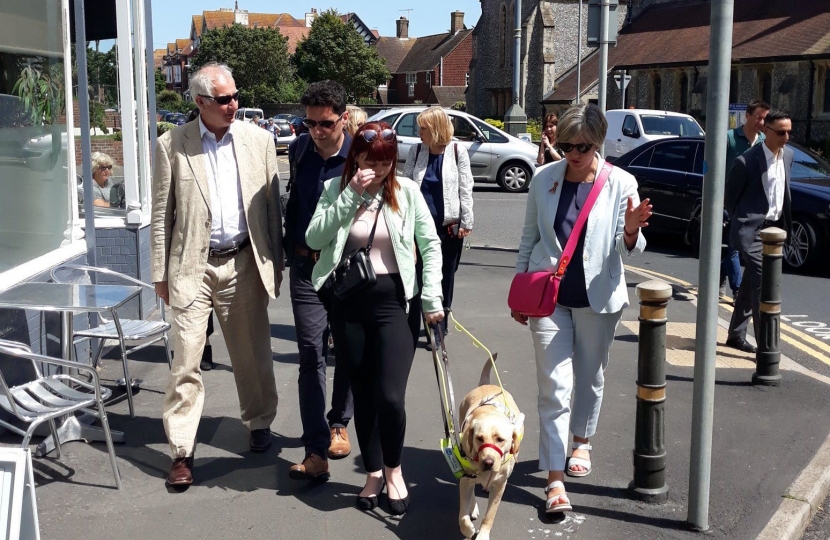 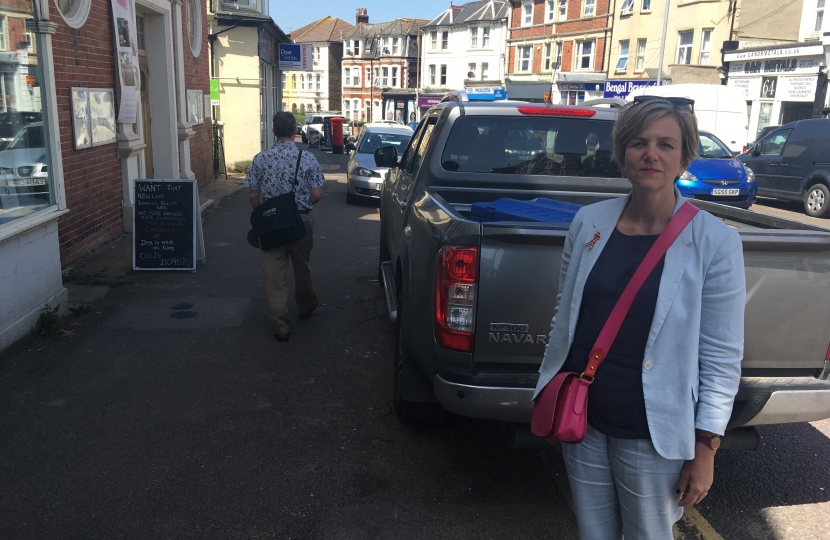 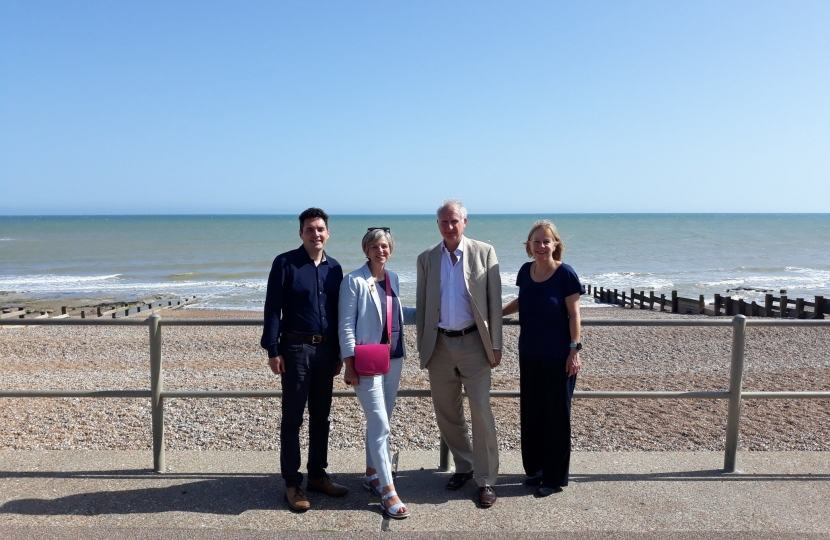 Bexhill was described as 'the Wild West of parking' by an MP after she visited the town to get to grips with the issue.

Lilian Greenwood MP, the chairman of the Transport Select Committee, joined colleagues on Thursday 27 June as part of the Committee's inquiry into pavement parking. TThey wanted to hear from residents about the problems of pavement parking and explore solutions to help local government to take action.

In a further effort to shine light on the situation, the Select Committee this week quizzed the Roads Minister, Michael Ellis MP, about what they had seen in the town. Describing Bexhill as the ‘Wild West of Parking’, Committee Chairman, Lilian Greenwood MP, put to the Minister “What we saw in Bexhill were parking problems where the only powers to enforce belonged to the police. People had a complete disregard for the rules because they knew there would be no penalty.”

Mrs Greenwood described what had been seen during the committee’s one hour walk around the town and asked the Minister what his department was doing to bring a solution and whether he would force the powers on the local council if nothing was done. The Minister explained that his team were working with County Council representatives and he “would act as quickly as possible with the Civil Parking Enforcement application and hoped to visit Bexhill once the change has been delivered’. The Chairman replied that ‘this would be reassuring news for the residents of Bexhill.’

Taking up the baton for his residents, the town’s MP, Huw Merriman, a member of the committee, explained that this was an issue across the constituency and asked for confirmation that the changes to parking enforcement  would be given the Parliamentary time which is necessary for it to be delivered. The MP expressed concern that a similar application from Suffolk County Council was delayed due to Brexit-related work taking priority in the department and in Parliament. The Roads Minister confirmed that switching to Civil Parking Enforcement would be ‘relatively straight-forward’, that the delays were now not an issue and that nothing should hold up this application from being approved in Parliament.’

Speaking after the visit and the subsequent evidence session in Parliament, Mr Merriman said ‘I am grateful that my fellow committee members took me up on the offer to show them a town where parking disorder sadly exists. Not only did they see the full extent of the problem but they got to speak with residents with mobility and sight issues who struggle to get around safely. This visit has inspired us to press for change. We will write our report and recommendations to Government and we received a commitment from the Roads Minister that he would use our report when looking how to fix the issue of pavement parking. From bringing the wider parking issues to the attention of those who can fix it, I trust that our local councils will deliver their application to take over parking powers from the police, that the Department for Transport will quickly process through Parliament and we will soon be welcoming parking enforcement officers to help us with safer and busier high streets across Rother.’