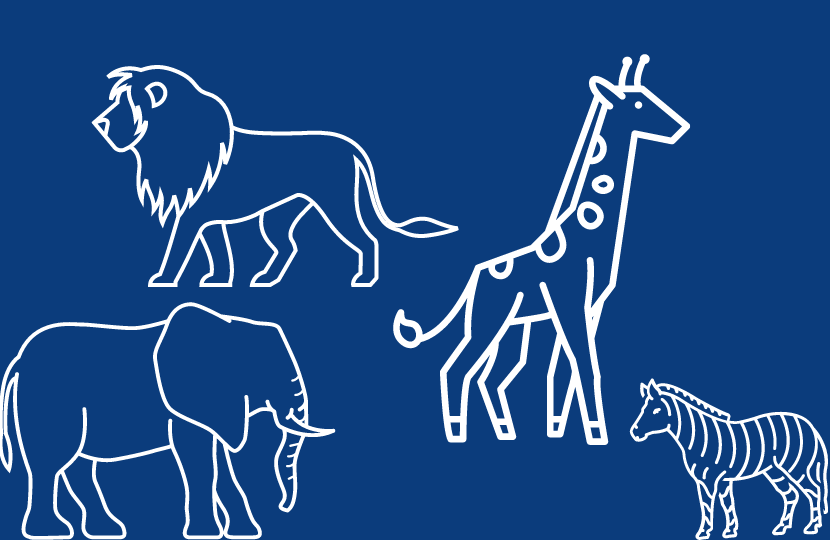 I understand that there is a great strength of feeling around this issue. The Government is committed to doing all it can to support wildlife and the environment, both in the UK and internationally, and I am pleased that the recent Queen's Speech reaffirmed that Ministers will be delivering on the manifesto commitment to ban the import of hunting trophies from endangered species.

Climate change and global biodiversity decline are interlinked threats for wildlife and people. I know that biodiversity is declining at a dangerous and unprecedented speed, and species extinction rates are accelerating, with up to 1 million species threatened. Overexploitation is one of the drivers of species extinction and additional pressures on vulnerable species can result from unsustainable or inappropriately managed activity. I believe that transformative changes are needed to restore and protect nature.