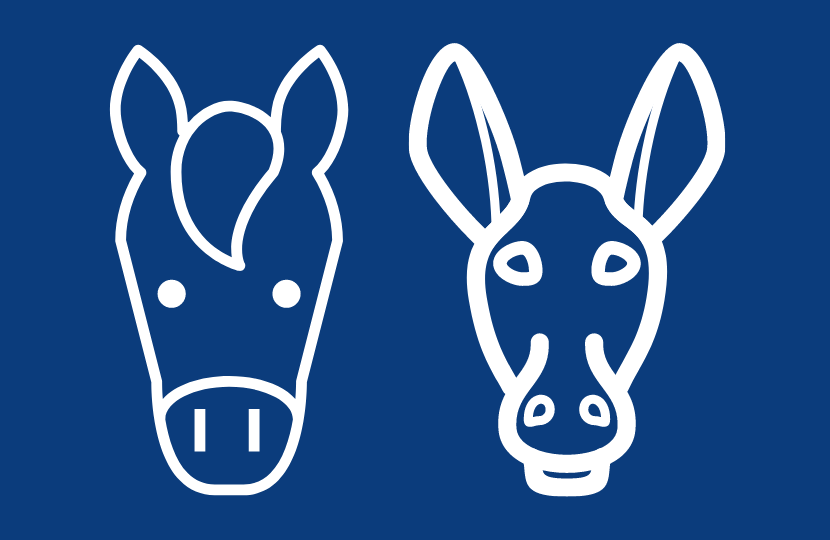 A number of constituents have contacted me about horse tethering.

I support the highest standards of animal welfare and agree with you about the importance of protecting these animals. The Animal Welfare Act 2006 makes it an offence to cause any unnecessary suffering to animals, or for a responsible party to fail to provide for their welfare.

The statutory Code of Practice for the Welfare of Horses, Ponies, Donkeys and Their Hybrids also includes advice on how to tether these animals where necessary in a manner that meets their welfare needs. It outlines that tethering is not suitable for long-term use, but it can be used exceptionally in the short term on suitable animals given an appropriate site and equipment. Any failure to adhere to the Code can be used in court to demonstrate neglect.

On 20th February 2019, this issue was discussed in the House of Commons. I am pleased David Rutley, the Minister for Animal Welfare, concluded the debate by saying he would call for a meeting with key organisations to discuss what more can be done in sharing and documenting best practice on horse tethering and more actively distributing this information to horse owners.

Of course, if anyone is concerned about the way a horse is tethered, I would urge them to report it to the local authority, which has powers under the Animal Welfare Act to investigate such matters. The RSPCA and World Horse Welfare can also investigate.